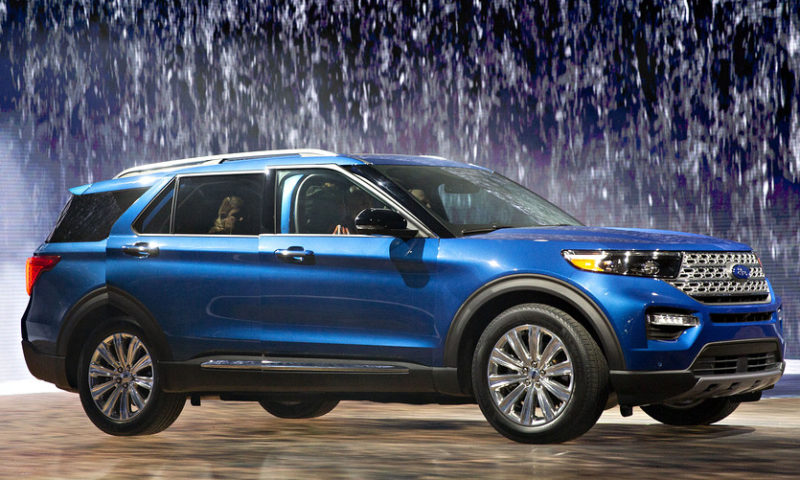 Shares of Ford Motor Co. were among the worst on the S&P 500 index on Wednesday after the car maker kept Wall Street in the dark about its expectations for this year and reported disappointing preliminary 2018 earnings.

Ford F, -6.22% stock fell more than 5% to trade as low as $8.30 in midday trading, on track for its worst one-day decline since late July. It was the third worst performer on the broader stock index.

It pinned the shortcoming on commodity costs, unfavorable foreign exchange, policy changes and a decline in China business, among other factors.

Analysts zeroed in on Ford’s lack of clarity regarding the 2019 outlook. Ford has been repeatedly faulted for being thin on the details of its ongoing cost-cutting plans.

“Investor patience is likely to be further tested today as Ford has basically once again said ‘your guess’ to the financial community with respect to specific financial guidance (this time being it’s 2019 outlook),” analysts at ISI Evercore said in a note Wednesday.

“Ford has been a whole lot of talk and not too much concrete action compared to (General Motors Co. GM, +0.32% ) which continues to execute and move at new vs old Auto speed,” said the analysts, led by Chris McNally.

While there is “potential for improvement” this year, including a boost from new-vehicle introductions and revamps, headwinds for Ford include continued high commodity prices, exchange rates, and higher U.S. interest rates and effective tax rates, the analysts said.