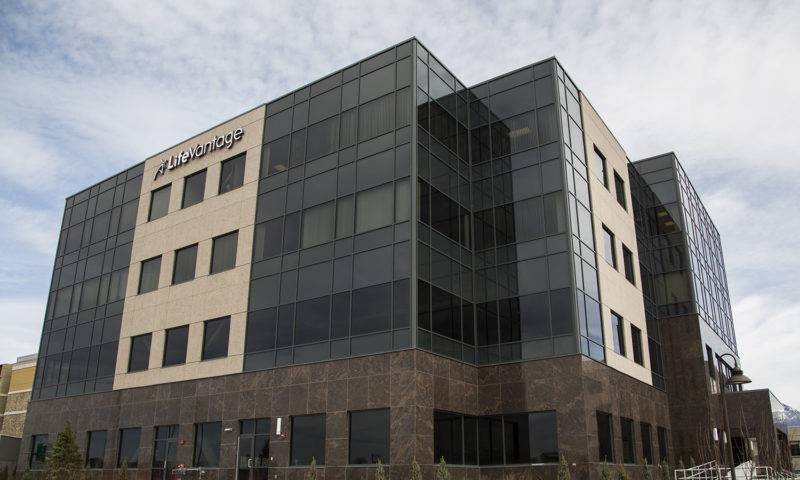 With today’s gains, Lifevantage Corporation now has a market cap of $204.34 million.

Lifevantage Corp is engaged in the identification, research, development, and distribution of nutraceutical dietary supplements and skin care products. It offers a product such as Protandim, a scientifically-validated dietary supplement; LifeVantage TrueScience, an anti-aging skin care product; Axio energy drink mixes; and PhysIQ, a weight management system, as well as Canine Health, a companion pet supplement formulated to combat oxidative stress in dogs. Geographically, its products are sold in the regions of United States, Japan, Hong Kong, Australia, Canada, Philippines, Mexico, Thailand, the United Kingdom and the Netherlands. Lifevantage generates the majority of revenue from the sale of products.

Lifevantage Corporation is based out of Sandy, UT and has some 220 employees. Its CEO is Darren J. Jensen.