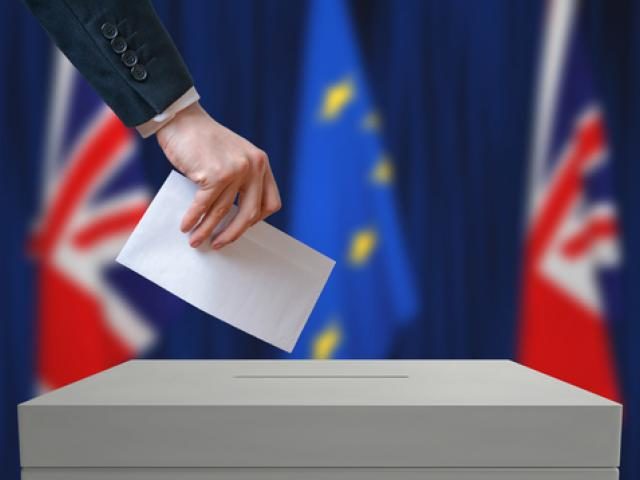 Despite the recovery today, risks remain to the downside especially if more data is received confirming that the global economy is heading into a synchronized global slowdown. That’s why it’s difficult to see positive momentum resuming for the remainder of the week.

From a macro perspective, the main encouraging news is the Fed has returned to being the market’s friend by being patient in considering further tightening in monetary policy, and valuations are much more reasonable than they were three to four months ago. However, these two factors may not be sufficient to fuel a sustainable bull rally.

The Brexit vote will be the main risk event today as UK MPs decide on Prime Minister Theresa May’s withdrawal deal. The result of the vote may trigger big moves in the Sterling depending on the outcome.

The base case scenario is that there is high expectation of the bill being rejected by UK MPs, but the vote count will serve as guidance on what happens next. If she suffers a loss by a narrow margin, it may be positive news to Sterling, as May can head back to Brussels for more concessions which could be enough to pass the bill in a second “Plan B” vote. However, a loss by a wide margin will make it tricky for Sterling traders as the bill will be rejected due to different ambitions. Conservative MPs want concessions that are hard to get from Brussels, meanwhile, hardcore remainers want to reject the deal in the hope that they get a second referendum. This may lead to two extreme outcomes: either a hard Brexit or no Brexit at all. However, given all the uncertainty towards such a scenario, investors may sell the currency and assess the situation later, leading to high volatile moves in the Pound.