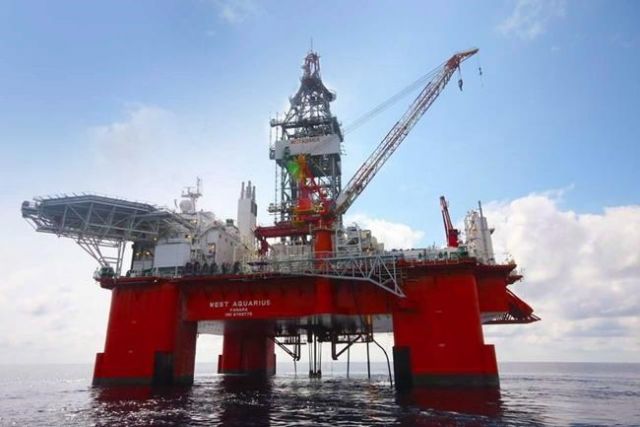 BP Canada is scaling back its oil and gas exploration plans off Nova Scotia, giving up half the offshore area included in its exploration licence.

The Canada-Nova Scotia Offshore Petroleum Board says the energy giant is surrendering 50 per cent of the area included in its licence — a consolidation of four offshore parcels roughly 300 kilometres southeast of Halifax.

The move comes after BP failed to drill four wells within the first phase of its exploration licence, required for the second phase to be approved.

The board says the company will pay a $1-million deposit to extend the first phase of its exploration licence, which ended Monday, by one year.

It says if BP decides to drill a well during the extension period, the energy firm will need to apply for authorization.

However, the board says if BP does not drill a well during that period, the company would forfeit the deposit and either surrender the remaining area under its exploration licence, or be required to make a $2-million deposit for another one-year extension.

VW, Ford team up on trucks