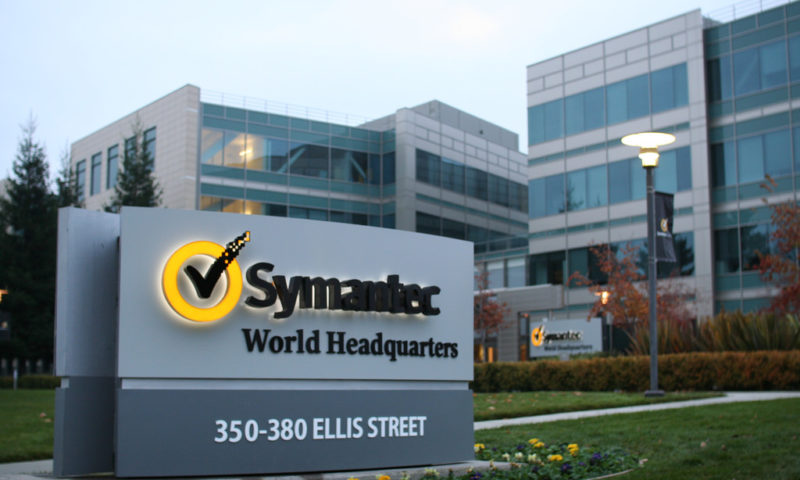 Among the S&P 500’s biggest fallers on Monday January 14 was Symantec Corporation (SYMC). The stock experienced a 2.82% decline to $19.32 with 6.99 million shares changing hands.

Symantec provides cybersecurity solutions through its two segments: consumer digital safety and enterprise security. The consumer segment sells Norton-branded security services and LifeLock identity protection. The enterprise security segment sells endpoint, network, web, and cloud security solutions. The enterprise business contributes the bulk of the company’s revenue, but the consumer digital safety business is responsible for the majority of profits. The company was founded in 1982 and went public in 1989. It is headquartered in Mountain View, California. In 2016, Symantec acquired LifeLock and Blue Coat.