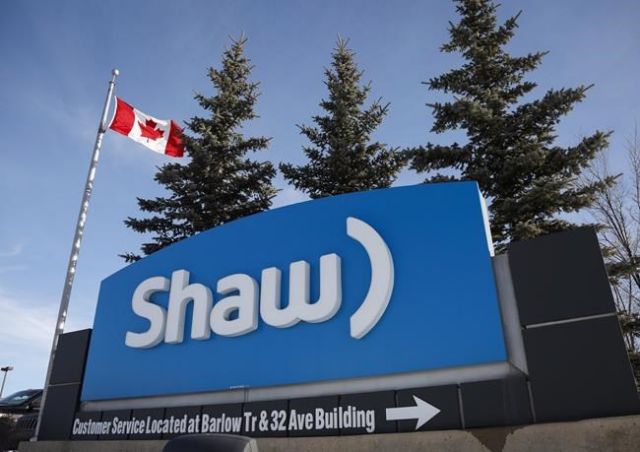 Since acquiring Wind Mobile, Calgary-based Shaw has spent heavily to improve the capabilities of its wireless network, which operates in the more heavily populated portions of Ontario, Alberta and British Columbia.

“We continue to build momentum in our wireless business by leveraging our significant network investments and offering affordable and innovative data plans,” chief executive Brad Shaw said in a statement Monday.

Analysts on average had expected a profit of 34 cents per share and $1.32 billion in total revenue, according to Thomson Reuters Eikon.

Revenue from Shaw’s core residential services was flat at $936 million as it lost cable and satellite video subscribers and home phone customers, but gained internet subscribers.

Analysts had expected soft results from Shaw’s residential business, which has been updating its systems amid competition from Vancouver-based Telus Corp., which is also one of Canada’s three main national wireless carriers that also competes with Freedom.

A year ago, the company announced a major employee buyout program aimed primarily at its residential consumer business, part of Shaw’s plan to adapt to a new generation of network technology using the Comcast X1 platform.

“While we are still early days in our journey towards a modern Shaw, I am encouraged by the progress we have made,” Brad Shaw said in a statement Monday.