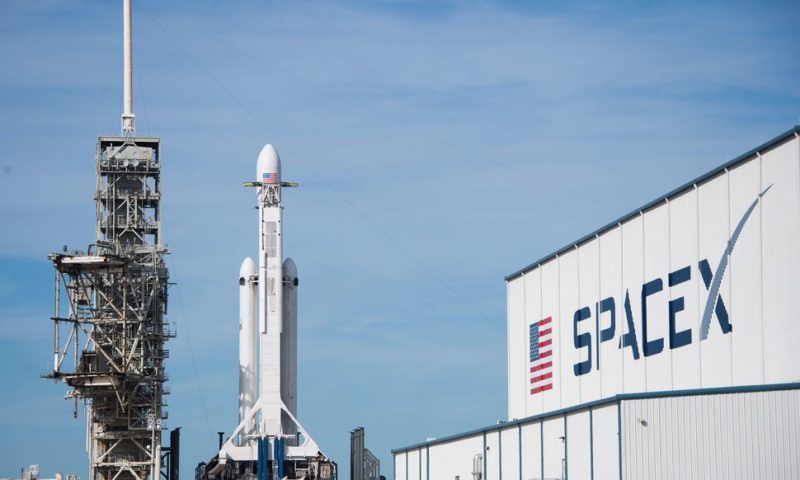 SpaceX is laying off 10 percent of its 6,000-plus workforce as it prepares for “extraordinarily difficult challenges ahead”.

The job cuts are part of a “strategic realignment” to become a leaner company. SpaceX wants to ensure that it is in a position to succeed in developing interplanetary spacecraft and a global space-based Internet.

“To continue delivering for our customers and to succeed in developing interplanetary spacecraft and a global space-based Internet, SpaceX must become a leaner company,” a company official told Reuters.

“Either of these developments, even when attempted separately, have bankrupted other organizations,” they added.

“This means we must part ways with some talented and hardworking members of our team. We are grateful for everything they have accomplished and their commitment to SpaceX’s mission. This action is taken only due to the extraordinarily difficult challenges ahead and would not otherwise be necessary.”

The layoffs were first reported on Friday by The Los Angeles Times.

Ars Technica reported that the size and timing of Friday’s cuts “may indicate a desire by SpaceX chief executive Elon Musk to reduce costs and cut some of its lower performing employees.”

SpaceX – a booming company with ambitious but expensive plans

SpaxeX generates the bulk of its revenue from commercial and national security satellite launches. The company has two NASA contracts, a multibillion-dollar deal to deliver thousands of pounds of cargo to the International Space Station, and competes for military launch contracts.

SpaceX is currently preparing to launch astronauts to the International Space Station through a contract with NASA – after years of uncrewed re-supply missions to the agency’s space station. A crewed Dragon spacecraft is scheduled to send US astronauts to the ISS later this year.

The company is also heavily investing in several different research and development programs. Its most ambitious goals include the development of reusable launch vehicles, interplanetary rockets and a satellite constellation development called Starlink.

Elon Musk said last September that he expects the development of the Super Heavy and Starship (an ultra-powerful fully-reusable launch vehicle and spacecraft system) to cost between $2 billion and $10 billion.

It’s never been a better time to find a new job — but do employers realize it?