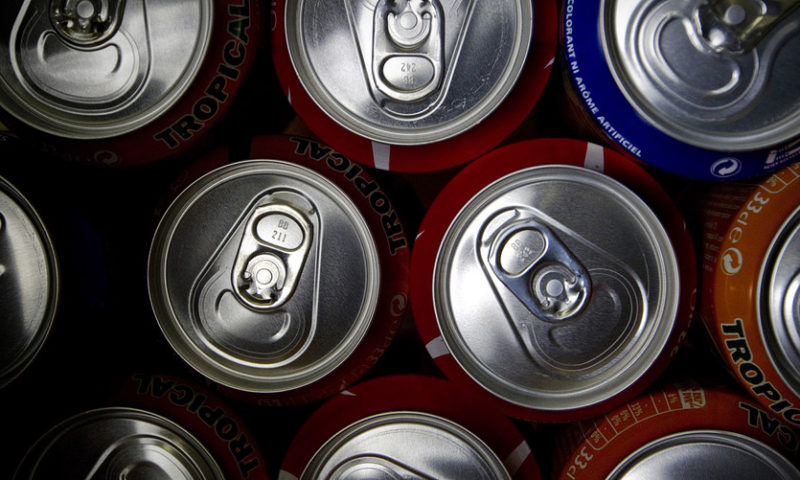 Calories cut by the city’s ‘big brother’ tax on sugary drinks? Not a lot

Nearly two years on, the verdict is in on Philadelphia’s “soda tax.”

And it isn’t good.

Philadelphia’s soda tax, implemented in 2017, comes to 1.5 cents per ounce, equal to a hefty $1 tax on a typical $1.56, two-liter bottle. The city included artificially sweetened “diet” sodas in the tax, while excluding sugary fruit juices. The city government admitted the tax was about raising revenues, not just making people healthier.

The tax, justified as a kind of “sin tax” in the national war on obesity, did next to nothing for people’s health, new research has shown. Philadelphians didn’t cut calories as a result of the tax on sweetened drinks, nor did they shift towards drinking anything healthier.

Instead, most of them just drove outside the city to buy the same old sodas from stores where they didn’t have to pay the tax.

Meanwhile the poorest in the city — those who would find it hardest to drive for many miles to buy soda — just ended up paying more in taxes.

“We find no significant reduction in calorie and sugar intake,” conclude researchers Stephan Seiler from Stanford University, Anna Tuchman from Northwestern and Song Yao from the University of Minnesota, in a study published this week.

‘The tax does not lead to a shift in consumption towards healthier products, it affects low income households more severely, and it is limited in its ability to raise revenue.’

“The tax does not lead to a shift in consumption towards healthier products, it affects low income households more severely, and it is limited in its ability to raise revenue,” they wrote.

As the obesity epidemic effects the poor disproportionately, they say, the tax “imposes a relatively larger financial burden on low income/high obesity households that are less likely to engage in cross-shopping at stores outside of the city.”

They also note that this dismal outcome is wildly at odds with earlier, optimistic economic forecasts about how such soda taxes would fare. A variety of economists, using spreadsheets and theoretical economic models, predicted that taxing sugared drinks would lead to sharp falls in the amount of them that are drunk, especially by the poor.

A variety of economists, using spreadsheets and theoretical economic models, predicted that taxing sugared drinks would lead to sharp falls in the amount of them that are drunk.

Anthony Campisi, a spokesperson for the Ax the Philly Bev Tax Coalition, called it a “wildly unpopular beverage tax.”

“It is now up to our elected officials to listen to the concerns of their constituents and provide Philadelphians much-needed relief by reversing this tax,” Campisi said, according to Philly.com.

Researchers studied sales data for 900 sugared and sweetened drink products in and around Philadelphia over nearly four years, from January 2015 through September 2018, covering a period before the tax was implemented and afterwards. They used detailed retail scanner data on prices and quantities from eleven retail chains in the area, covering 357 different stores.

The result? There was a massive, 42% plunge in the sales of affected drinks within Philadelphia. Sales fell most in the wealthiest neighborhoods.

“Compared to the decrease of 51,000 ounces of taxed beverages at the average store in Philadelphia, we find an even larger increase of 61,000 ounces (per store) in stores up to 2 miles away from the city,” the researchers found.

On other hand, researchers found that even higher income shoppers were reluctant to drive more than about six miles routinely to save money on sodas.

“Stores up to 4 and 6 miles outside of Philadelphia experienced smaller increases in sales.” The biggest boost of all, they found, was in the stores less than a mile from the city limits. And this boost has persisted, they added.

Apparently, none of this was accurately forecast using economic models.

On other hand, researchers found that even higher income shoppers were reluctant to drive more than about six miles routinely to save money on sodas. So taxes applied more broadly — at a state or even national level — would be harder to avoid.

Whether these end up combating bad health, or just raising more tax revenues at the expense of the poor, is another matter.