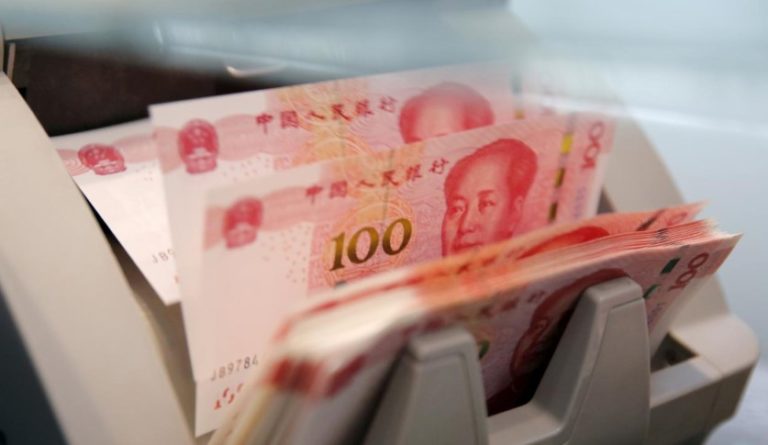 Bank of China’s New York branch will enable Chinese firms to receive payment in yuan rather than dollars from their sales on U.S. e-commerce platforms this year, the official Xinhua news agency reported on Sunday.

Pledging to introduce more services for small and medium-sized enterprises engaged in cross-border trade between the United States and China, executives from the branch said payment in yuan would be possible by tapping new functions of e-MPay, a cross-border payment system launched by the branch in 2016.

Bank of China has run into problems with overseas anti-money laundering regulations in the past. In February 2017, it agreed to pay a 600,000 euro ($688,000) fine to settle a case involving its Milan branch. Prosecutors had alleged more than 4.5 billion euros was smuggled to China from Italy between 2006 and 2010.