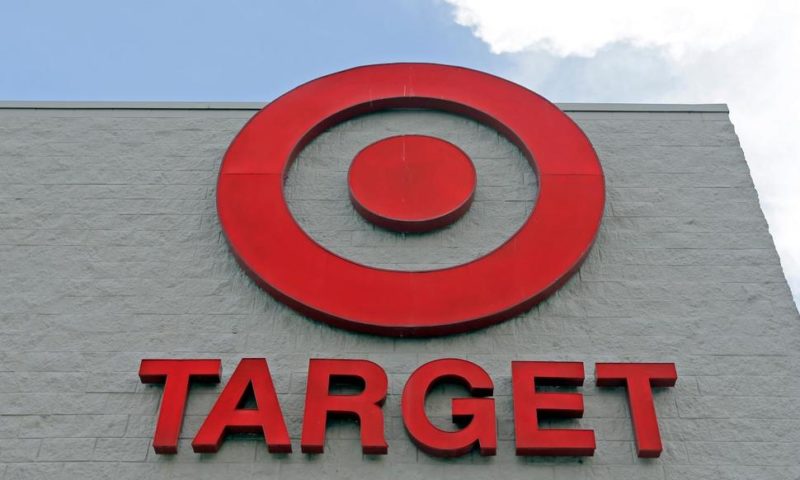 A strong economy did little to lift department store sales over the holidays.

NEW YORK — It was supposed to be a great holiday shopping season. Many investors had expected department stores to enjoy robust sales in light of a U.S. economy buoyed by low unemployment, higher wages, strong consumer confidence and cheap gas.

So when Macy’s and Kohl’s reported lackluster numbers on Thursday, they were taken aback, sending retail stocks into a tailspin and calling into question whether such mall-based chains can compete in a changing landscape where shoppers are shifting more of their spending online.

Macy’s saw only a slight increase of 1.1 percent in sales during November-December at stores opened at least year. And while sales were strong during Black Friday and Cyber Monday, the company said sales fell off noticeably until the week of Christmas.

Meanwhile, Kohl’s reported a small sales growth that showed a dramatic slowdown from a year ago. Comparable sales rose 1.2 percent, versus 6.9 percent in the previous year.

Earlier this week, J.C. Penney, one of the stragglers in the department store sector, reported a drop in comparable store sales of 3.5 percent for November and December. But because Macy’s is considered a barometer of spending, particularly for the middle class and for mall spending, investors may be looking for deeper meaning in its performance.

“Macy’s report spooked investors because investors expected it to be a great holiday season across the board,” said Neil Saunders, managing director at GlobalData Retail, a retail research firm. “Now, they’re questioning how good the holiday season was. There is a lot of uncertainty out there.”

Adding to the uncertainty is that investors will not be getting December’s monthly retail sales data next week from the Commerce Department if the government shutdown is still in effect, as most observers expect. Saunders said investors are also worried that a recovery among traditional stores like Macy’s is losing momentum, raising concerns that they might have to ramp up investments even more to increase sales.

Analysts say factors like a shift to online spending and consumer preferences for so-called experiences like spas and restaurants have hurt impulse spending that likely put a dent in December’s figures for Macy’s and Kohl’s.

Online sellers are relentlessly growing their share of retail sales. In November, e-commerce and catalog sales jumped 10.8 percent from a year earlier, according to Commerce Department data, more than double the overall sales increase of 4.2 percent. Department store sales slipped 0.2 percent during the same period.

And Marshal Cohen, chief industry adviser at NPD Group, estimates that as much as 40 percent of shoppers bought experiences as gifts this holiday season, up from 25 percent just a few years ago.

Analysts also point to factors that hit Macy’s in particular. Some believe, for instance, the company may not have done enough to make its merchandise and marketing compelling for customers as it tried to compete against online players like Amazon.

Target, on the other hand, bucked the trend by posting strong online growth in November and December. Sales for merchandise ordered online and picked up at stores surged 60 percent. That is key to Target’s campaign to hold online retailers like Amazon at bay, particularly during the competitive holiday season, because shoppers can dodge shipping fees.

Target Corp. said Thursday that sales at stores open at least a year increased 5.7 percent in the period, up from 3.4 percent a year earlier. Comparable online sales climbed 29 percent.

The company still expects full-year adjusted earnings in a range of $5.30 to $5.50 per share. Analysts polled by FactSet foresee $5.39 per share. The maintained outlook may have disappointed investors.