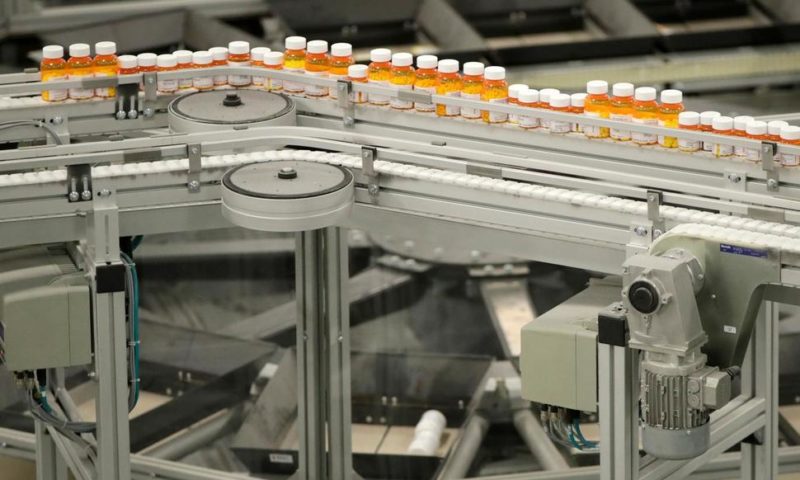 Annual spending by US health industry on ads and promotions reaches $30 billion.

A new analysis shows annual spending by the U.S. health industry on ads and promotions has reached $30 billion. That includes advertisements for prescription drugs that were shown 5 million times on TV and elsewhere in 2016. That’s a huge increase in 20 years and just part of broad health industry efforts to promote drugs, devices, lab tests and even hospitals.

Dartmouth College researchers examined data from the U.S. government and private companies for the analysis.

They estimated that spending on medical marketing reached $30 billion — up from $18 billion. The money spent on consumer-focused ads climbed fastest. But marketing to doctors and other health professionals still grabbed the biggest share.

The analysis was published Tuesday in the Journal of the American Medical Association.