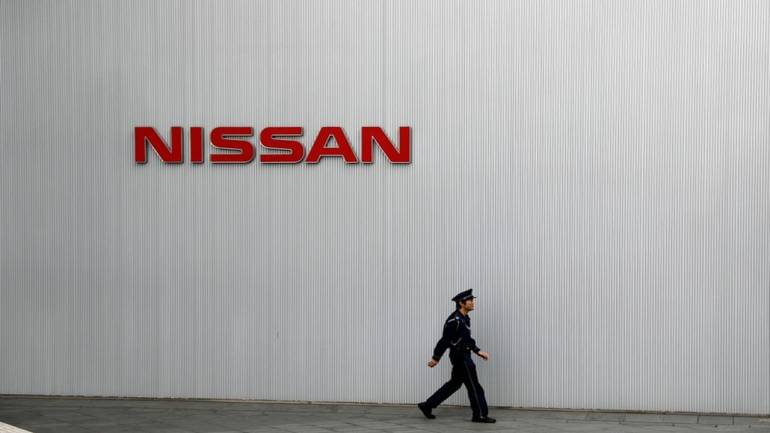 Nissan and Mitsubishi Motors swiftly removed Carlos Ghosn from his leadership positions after his arrest, with Saikawa even referring to the “dark side” of his former mentor’s tenure.

Nissan’s alliance with France’s Renault is not in danger “at all”, the Japanese automaker’s CEO told AFP on Monday, despite tensions exposed by the arrest of the partnership’s chief Carlos Ghosn. In an interview, Hiroto Saikawa brushed aside suggestions that the alliance, which also includes Mitsubishi Motors, had been damaged by the aftermath of Ghosn’s arrest for alleged financial misconduct.

“I don’t think it’s in danger at all,” he said. He declined to comment directly on the case against Ghosn, who will appear in court Tuesday to hear an explanation of his ongoing detention. “This is a process of the Japanese system, so I have nothing to say,” Saikawa said.

“I just want to focus on stabilising the company.” Ghosn’s arrest rocked the auto industry and exposed rifts in the three-firm alliance that he forged, particularly between Nissan and Renault.

Nissan and Mitsubishi Motors swiftly removed Ghosn from his leadership positions after his arrest, with Saikawa even referring to the “dark side” of his former mentor’s tenure.

But Renault has kept Ghosn on as CEO, and the French firm has repeatedly urged Nissan to call a shareholder meeting, reportedly seeking to bolster its representation on the company’s board. Officials at both companies have also complained about a breakdown in communication in the wake of the arrest.

But despite the apparent tensions, Saikawa said he was communicating with Renault on a “day-to-day” basis and “alliance work is going well”. “The core, the value, of the alliance itself is coming from the day-to-day work,” he added. “This work, this energy, this direction of activities are not at all affected.”

But in an indication of one of the issues underlying the tensions, Saikawa suggested that the current distribution of shares in the partnership could be up for renegotiation. Renault is currently the dominant partner in the alliance, holding 43 percent of Nissan’s shares, while the Japanese firm holds only a 15 percent stake in Renault and has no voting rights.

While the alliance as a whole is the world’s top-selling car company, Nissan outsells its French counterpart. There have been rumours that before his arrest, Ghosn was moving towards consolidating the alliance, despite growing resentment in Nissan about the partnership’s existing framework.

“Currently, we don’t have to change anything, but maybe in the future,” he said. “Can we say this current credo is stable or sustainable? We may have to review it. This is the kind of homework for (the) current generation’s leaders, before handing over to next generations. We need to work on it.”

Ghosn faces allegations including under-reporting his compensation, attempting to shift investment losses onto Nissan’s books, and using company funds to repay a friend who put up collateral for him.

He denies the allegations, and is expected to make his first public statement since his arrest when he appears in a Tokyo court on Tuesday. Nissan says the alleged financial misconduct came to light through a company whistleblower, which then prompted a full-blown investigation.

In the wake of the case, and Ghosn’s removal as chairman, Nissan has launched a wide-ranging review of its governance. The firm itself faces charges for submitting falsified documents in one of the cases involving the alleged under-reporting of Ghosn’s salary.

Saikawa said he expected the review to produce “deep and wide recommendations”. “I am ready to accept fundamental change,” he added, speaking on the sidelines of the New Year’s gathering organised by Japan’s Keidanren business lobby.

He said the review could result in an enhanced role for independent directors, and possibly a change in the make-up of Nissan’s board.

China upbeat ahead of US trade talks, but differences large

US and North Korea negotiating location for second summit – Trump