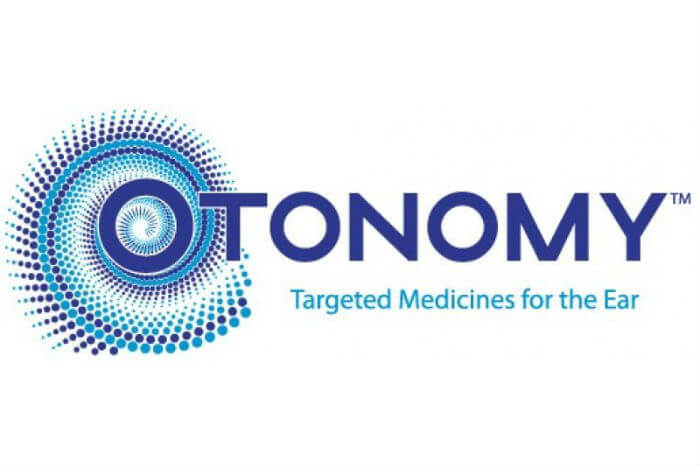 Otonomy Inc is a biopharmaceutical company, focuses on the development and commercialization of therapeutics for diseases and disorders of the ear. It offers OTIPRIO, a ciprofloxacin otic suspension for use during tympanostomy tube placement surgery in pediatric patients. The company also develops OTO-104, a sustained-exposure formulation of the steroid dexamethasone for the treatment of Meniere’s disease and other inner ear conditions; and OTO-311, a sustained-exposure formulation for the treatment of tinnitus. All the business activity is primarily operates through the region of United States.

Otonomy Inc. is based out of San Diego, CA and has some 53 employees. Its CEO is David A. Weber.