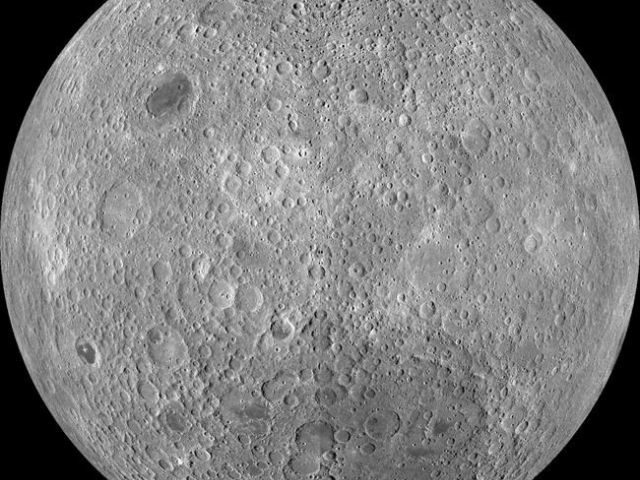 Despite the name of Pink Floyd’s bestselling album, the side of the moon you can’t see isn’t always dark. But it is far.

So scientists call the area where a Chinese spacecraft just landed the far side, not the dark side.

“The other side sees the sun sometimes. The other side is not dark, it’s just far,” said Harvard astronomer Avi Loeb. “It’s a mistake.”

Every semester, Purdue University lunar and planetary scientist Jay Melosh demonstrates how the far side gets light using a bright light as the sun and students playing the roles of the moon and the Earth. But students still get it wrong on the midterm, calling it the dark side.

Melosh traces the myth back to a Walt Disney television special in 1955 that talked about it always being dark on the other side of the moon and futuristic astronauts dropping flares.

The term dark side really took off in 1973 with the Pink Floyd’s mesmerizing album “The Dark Side of the Moon.”

While China is the first to land a spacecraft on the far side, there have been plenty of detailed photographs taken by orbiting spacecraft. The first grainy pictures came from a former Soviet Union craft in 1959. NASA’s Apollo 8 astronauts saw it first when they orbited the moon 50 years ago.