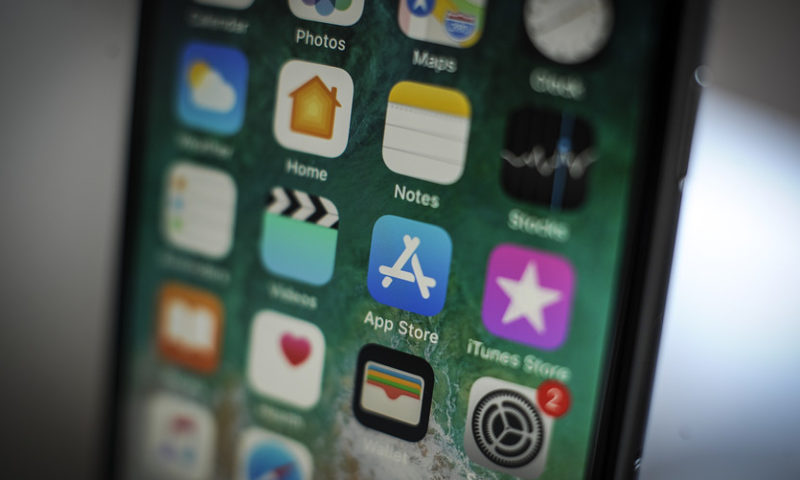 Combined, Apple Inc. AAPL, +0.05% and Google GOOGL, -0.59% power about 99.9% of the world’s smartphones. Even that prowess doesn’t leave them immune to a little competition.

A little competition, in this case, comes from the force behind “Fortnite”— the global videogame phenomenon that has amassed more than 200 million registered players who have generated more than $1 billion in revenue to date. Epic Games, the developer of the Battle Royale-style shooter game, is capitalizing on that popularity by launching its own app store. The company’s founder and CEO, Tim Sweeney, has long been critical of the app store business models propagated by Apple and Google, believing both companies take too large of a cut from app sales relative to the costs involved in running the stores.

Epic’s solution is to allow developers to keep 88% of the revenue their apps generate compared to the standard 70% allowed by Apple and Google. The first version of Epic’s store went live earlier this month for games designed for the PC and Mac and it has already had an impact on that end of the market. Steam, long the most popular platform for PC games, already tweaked its own fee structure in response.