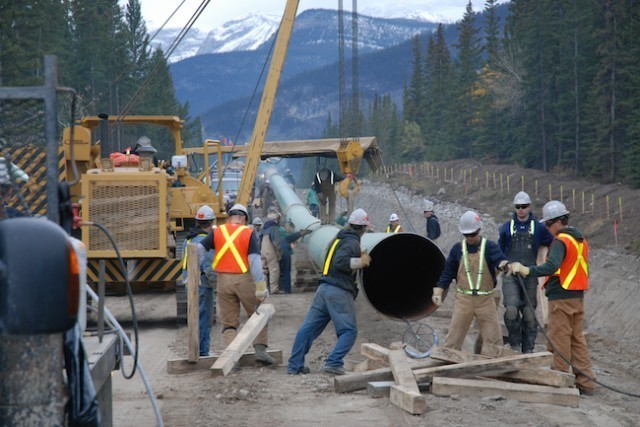 Enbridge is getting a $14.7-million refund on fees it paid Canada’s federal energy regulator for a pipeline it won’t build.

The Northern Gateway pipeline was supposed to connect Alberta’s oilpatch to a port in Kitimat, B.C., but the plan came apart when the federal Liberals banned tanker traffic from British Columbia’s northern coast.

Without oil tankers to serve the port, there was no point in sending Alberta bitumen to Kitimat and the project died in 2016.

Enbridge had paid the National Energy Board $14.7 million in fees to monitor the pipeline’s construction and operation, which was a tiny fraction of the price of building it.

The energy company asked for a refund earlier this year and just before Christmas, Prime Minister Justin Trudeau’s cabinet agreed.

Enbridge says it is still out $373 million in lost costs for the cancelled project.