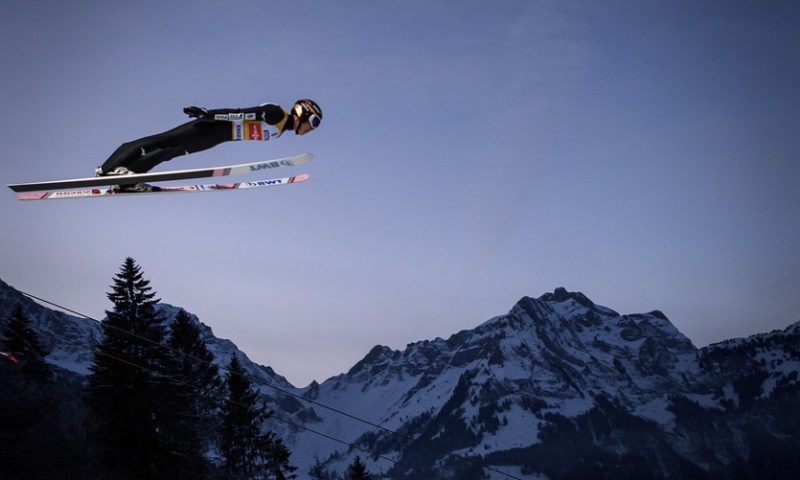 U.S. markets were, however, indicating a pullback in the Thursday session.

Stock markets also got a boost from crude oil futures, which surged 8% Wednesday, coming off 17-month lows as a Russian official predicted oil prices would stabilize in 2019.

On mainland China, the Shanghai Composite index SHCOMP, -0.61% was down 0.6% after a higher open, while the smaller-cap Shenzhen Composite 399106, -1.22% also fell as government data showed industrial profits fell in November for the first time in almost three years.

“Wall Street’s strong rebound on Wednesday inspires gains across to Asia even as the market ponders about the sustainability of this change with the light volume that accompanied,” Jingyi Pan of IG said in a market commentary.

According to Bloomberg News, the U.S. will send government delegation to hold trade talks with Chinese officials in Beijing in the week starting Jan. 7. It cited two people familiar with the matter. This follows a meeting between Trump and his Chinese counterpart Xi Jinping in Argentina earlier this month. The two leaders agreed to hold off on additional tariffs for 90 days, to work on disagreements on trade and technology policies.

Benchmark U.S. crude CLG9, -2.12% declined in electronic trading on the New York Mercantile Exchange. On Wednesday, the contract posted its biggest one-day gain in more than two years to settle at $46.22 a barrel in New York. Brent crude LCOG9, -2.07% , used to price international oil, eased to $54.34 a barrel during Asian trading.

The rally was “a clear signal that the oil market tumult was rooted in the equity market volatility where investor sentiment has been weighted down by the unfortunate events in Washington, higher U.S. Interest rates, China economic slowdown and the omnipresent U.S.-China trade dispute,” wrote Stephen Innes, head of Asia Pacific trading at Oanda, in a research note.

The road to homeownership: buying a house in Philadelphia