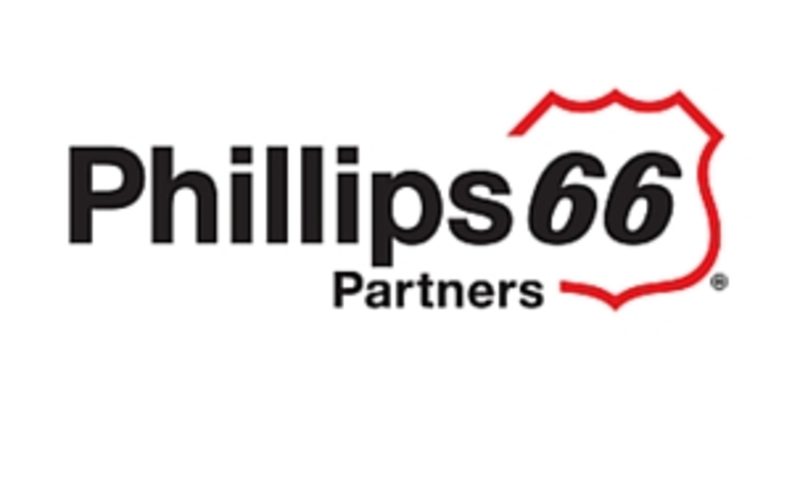 In other Phillips 66 Partners news, Director Joseph O’toole purchased 10,000 shares of the company’s stock in a transaction dated Wednesday, November 28th. The stock was bought at an average cost of $46.96 per share, for a total transaction of $469,600.00. Following the completion of the transaction, the director now owns 10,000 shares in the company, valued at $469,600. The acquisition was disclosed in a filing with the Securities & Exchange Commission, which is available at the SEC website.

Dollar remains weak as attention shifts back to equities