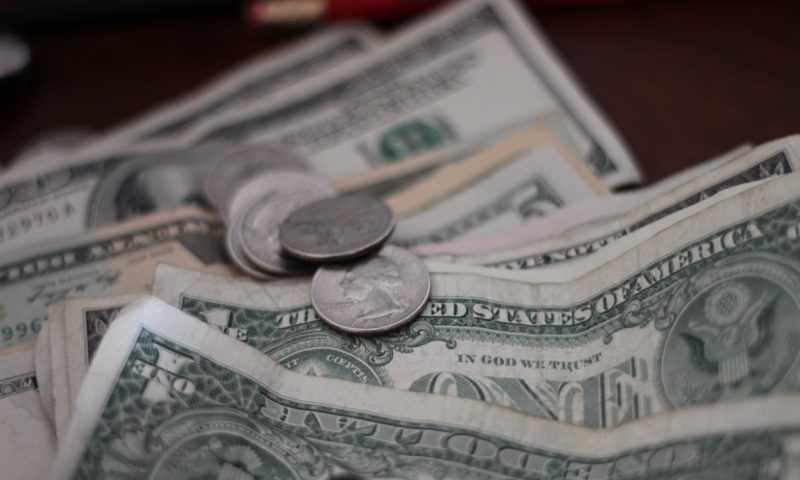 The greenback stays on the back foot

The dollar is still a tad weaker on the day as markets continue to weigh up a US government shutdown, concerns about the Fed as Trump remains angered by rate hikes, and a more dovish Fed as we move into next year.
Liquidity conditions may be thin but the general theme in the currencies space is that there isn’t much going on for the dollar at the moment. I reckon that will be the general theme that will play out in US trading as well.
With US markets mostly on a half-day today, expect liquidity to remain thin and market movements to remain lackadaisical for the most part.
All that said, the focus of markets is now shifting back to equities as US futures just melted in the past half-hour. E-minis were posting gains of about 0.6% earlier but all that has quickly evaporated and they are down by 0.7% currently:

It certainly looks like US stocks are set for another rough session to come later today. The good news for stocks? It’ll only be half a day of trading so hopefully the beat down won’t be as bad as what could have been if it was a full day.