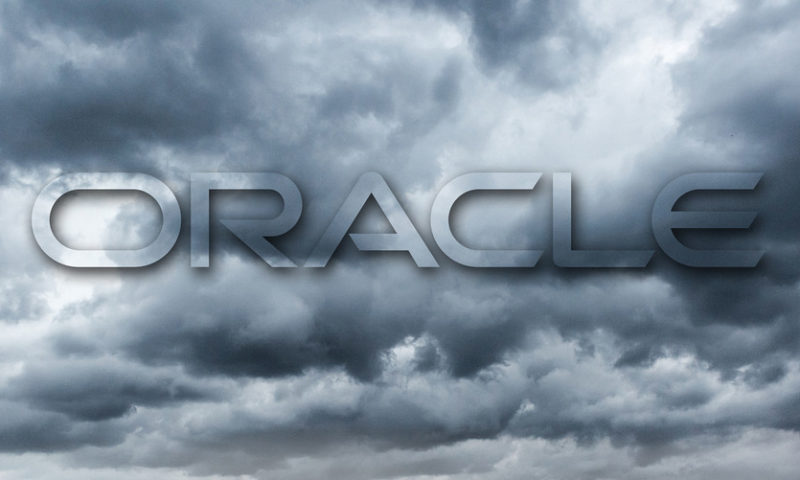 Company buys back $10 billion in stock over quarter

Catz said Oracle reduced its number of outstanding shares by 602 million, or more than 12%, over the past 12 months.

Revenue declined to $9.56 billion from $9.59 billion in the year-ago quarter; Wall Street had expected $9.52 billion from Oracle, according to analysts polled by FactSet.

Cloud growth has been the biggest concern for investors for the past year, which has seen Oracle stock decline 9.4%. The S&P 500 index has declined 2.8% in that time.

Of the 37 analysts who cover Oracle, 17 have buy or overweight ratings, 19 have hold ratings and one has a sell rating, with an average price target of $52.83.

All the biggest stocks that are now in a bear market, in one chart