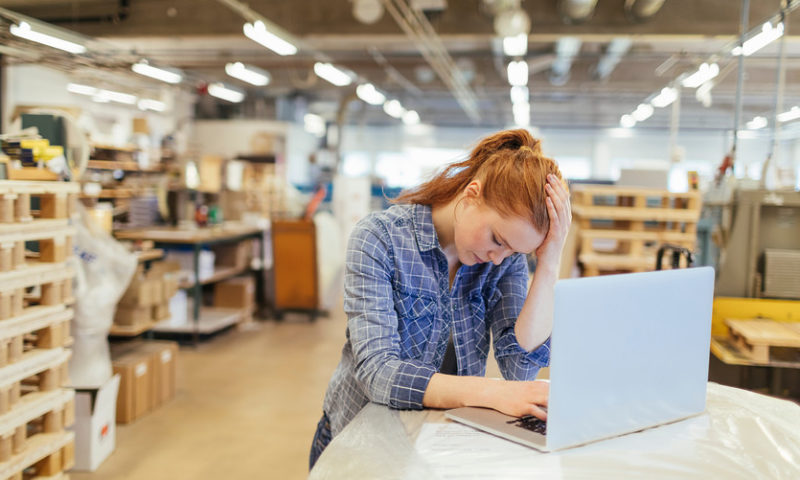 The economy is thriving, but many Americans say they aren’t seeing a difference in their paychecks

Although the economy saw new peaks in 2018, not all Americans report reaping the benefits. The majority of workers say they saw no salary increases this year, according to a new survey.

More than 60% of Americans said they didn’t get a pay raise at their current job or get a better-paying job in the last 12 months, according to a survey released Wednesday from finance site Bankrate.com. Meanwhile, executives have seen a surge in compensation, according to an August study from the Economic Policy Institute. The average chief executive officer at the 350 largest firms in the U.S. received $18.9 million in compensation in 2017, the study showed, a 17.6% increase over 2016.

Despite those disparities, 91% of Americans say they have the same or greater confidence in the job market than they did one year ago, according to Bankrate.com.

The survey findings suggest not all Americans are experiencing the modest pay growth that occurred this year, a welcome end to nearly decade of stagnant wages.

“The result of trickle-down economics is plain to see in this survey,” Melissa Boteach, senior vice president of the Poverty to Prosperity program at the Center for American Progress, said. “The people at the top are getting richer and richer and everyday working families are not getting their fair share.”

Though several states — and some companies including Amazon AMZN, -4.01%   — have moved to increase the minimum wage, the federal minimum wage has been $7.25 since 2009. Studies show a $15 wage is the minimum amount needed to keep low-wage workers out of poverty. The cost of living has increased in recent years, with consumer inflation hitting a 6-year high in July 2018.

“People are living in precarious financial situations because wages have not kept pace with cost of living,” Boteach said. “If a car breaks down or a child gets an injury, families can spiral downward quickly.”

Arkansas and Missouri voted to pass increases in minimum wage in the 2018 midterm elections. Boteach noted that the majority of Americans (75% according to a 2015 survey by Hart research) support raising the minimum wage.

To get raises, employees should leverage the tight labor market and move to better-paying jobs, the Bankrate.com survey suggested. Full-time employees are almost twice as likely to get pay raises and/or better-paying jobs than part-time workers. Older baby boomers (ages 64-72) had the highest incidence of reporting neither a pay raise or a better paying job, at 79%. Younger millennials (ages 18-27) were the most likely age group to get a promotion or new job responsibilities that resulted in a pay raise.

“Pay raises and landing a higher paying job continue to be the exception rather than the rule, even in a strong economy with low unemployment,” Greg McBride, chief financial analyst for Bankrate.com said. “Households seeking income growth are increasingly finding it ‘the old fashioned way — they earn it’ to quote an old TV commercial, usually by working more hours rather than being paid more per hour.”