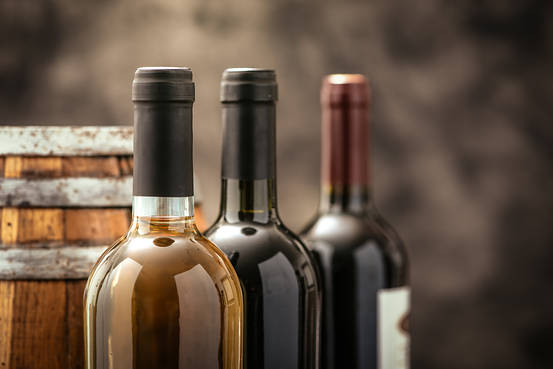 Liv-ex 100—a benchmark for the fine wine market—has eluded the roller coasters experienced by global equities, trading within a 2% range throughout 2018, according to a report by London-based Liv-ex released Thursday.

This is reassuring to wealthy investors, who have invested in top-quality wine in recent years to insulate their portfolio from market volatility. Fine wine—like other tangible assets, including gold, art and real estate, has—a low correlation with global equities and therefore is used as a safe haven for diversification.

Further, fine wine investment had a stronger return than global equities in 2018, according to the report. While the Liv-ex 100 gained a modest 0.22% year to date, the broader measure of the fine wine market—Lix-ex 1000—rose 10.2% to an all-time high, outperforming most of the global stock indices, such as FTSE 100, S&P 500, DAX, and Hong Kong’s Hang Seng.

The top performer is Burgundy, which has continued to thrive both in terms of market share and price performance.

In terms of prices, the 10 best performers from the Liv-ex 1000 all come from Burgundy, with Armand Rousseau and Domaine de la Romanée-Conti (known as DRC) appreciating 42.7% and 33.5% on average, respectively.

“The relative scarcity of wines at the top end, combined with growing demand, has particularly influenced the prices of Armand Rousseau and DRC,” the report said.

Additionally, France’s Champagne region overtook Italy in 2018 to become the third most traded region by value, with its market share rising from 6% to 8%.

Liv-ex (London International Vintners Exchange) has more than 425 merchant members from 38 different countries. Exposure—the total value of bid and offers on the exchange—reached a record high of over £50 million (US$63 million) in October.

Allocate 60-70% portfolio to equities with a bias towards small & midcaps: IIFL Securities