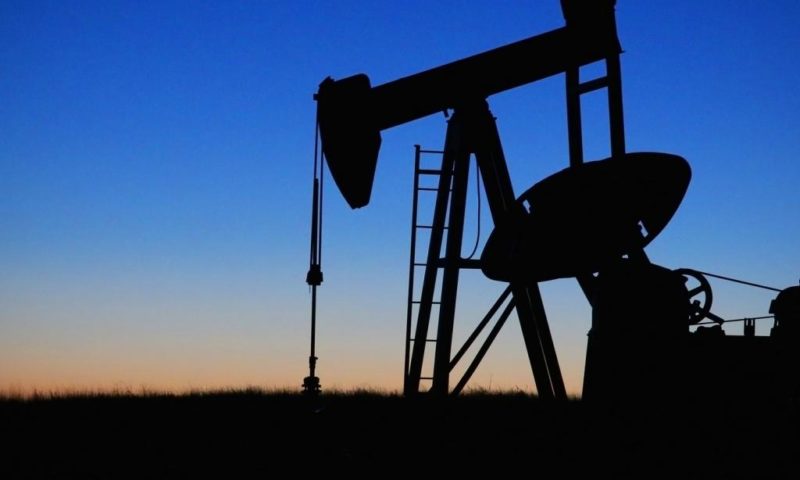 As a result of the decline, Callon Petroleum Company now has a market cap of $1.6 billion.

Callon Petroleum Company engages in exploration, development, acquisition, and production of oil and natural gas. Activities are primarily conducted in the Permian Basin region of the west Texas and southeastern New Mexico. Callon relies heavily on the latest horizontal production techniques to extract hydrocarbon products from its assets, with crude oil accounting for over half of production. Historically, a handful of marketing and trading companies have accounted for the majority of the sales for Callon’s oil and gas production. Assets are acquired through drilling of emerging zones on existing acreage but also by acquiring additional locations through leasehold purchases, leasing programs, joint ventures, and asset swaps.

Callon Petroleum Company is based out of Natchez, MS and has some 169 employees. Its CEO is Joseph C. Gatto.