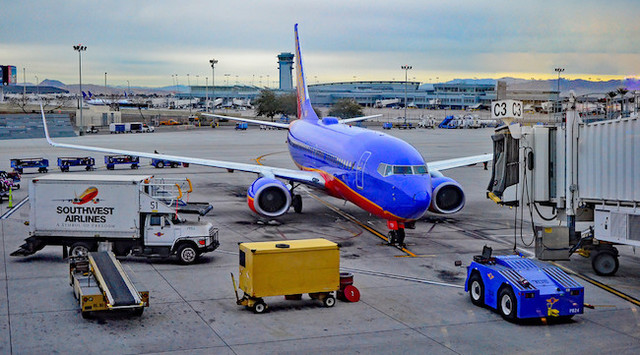 A Southwest Airlines flight made a heartfelt return to Seattle, recently.

The Boeing 737-700 was about 500 miles out of Seattle en route to Dallas on Dec 9 when the crew was informed a human heart intended for a hospital in Seattle had not been unloaded at SeaTac Airport, aeroinside.com reports.

The crew turned around and returned to SeaTac to deliver the heart, destined for transplant surgery, about 2.5 hours after departure.

An unrelated technical issue kept the aircraft on the ground, and a replacement aircraft was brought in, delaying the Dallas flight by about eight hours.