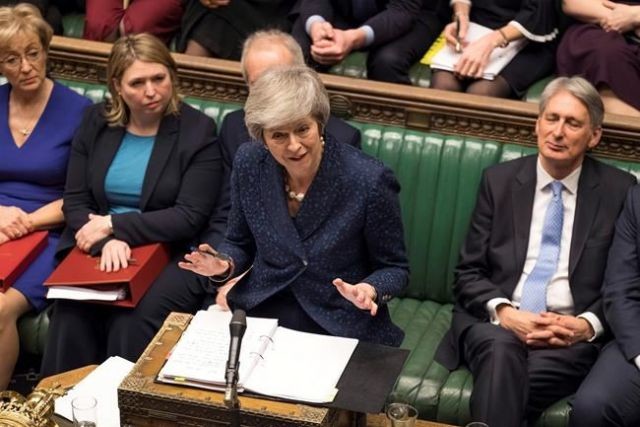 British Prime Minister Theresa May has confirmed that she will step down before the country holds its next scheduled national election in 2022.

Arriving at an EU summit in Brussels on Thursday, May said “I think it is right that another party leader takes us into that general election.”

Late Wednesday May survived a no-confidence vote among her Conservative Party lawmakers, triggered by unhappiness in the party at the way she is handling Brexit.

She secured victory by 200 votes to 117 after telling lawmakers at a private meeting that she would hand over power to another Conservative leader before the next election.

But May has not said what she will do if, as many expect, Britain faces an early national election triggered by divisions over Brexit.