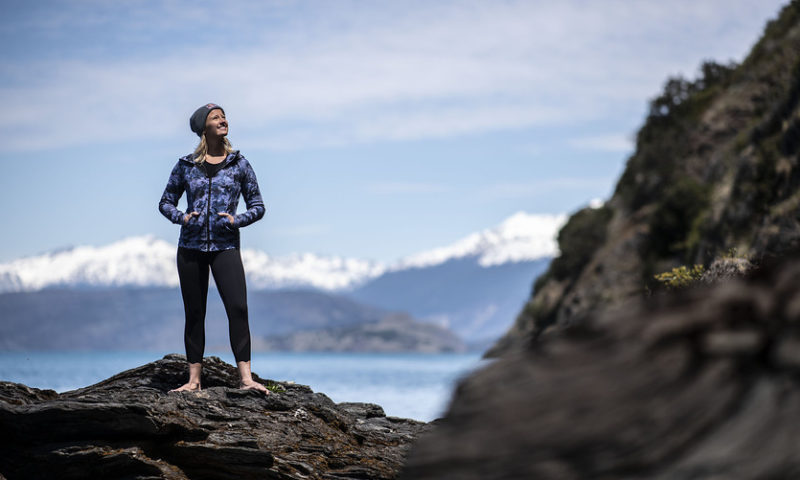 Failure to defend 2,616 could lead to ‘kerplunk-ing’: analyst

Stocks fought back from steep early losses Monday, after breaking below a crucial support area that could set equities up for a new round of lows if it doesn’t continue to hold, one chart watcher warned.

Stocks extended early weakness Monday, sending the S&P 500 SPX, +0.18%temporarily below closely watched psychological support at 2,600. But a more crucial support level was tentatively broken as the U.S. equity benchmark fell through 2,616 before equities rebounded sharply to end the day in positive territory.

“In my mind the theoretical cliff’s edge is the 2635 to 2616 area …,” wrote Rick Bensignor, president of Bensignor Investment Strategies, in a note ahead of Monday’s open. A close below that level would set the stage for more downside, he said.

“Bulls either muster the strength here and now to fully defend this zone, or we likely witness a swift ‘kerplunk-ing,’ and a move to new 2018 lows as we close out the final three trading weeks of the year,” he wrote.

The 2,635 to 2,616 area marks “the most recent daily TDST level down to the bearish Propulsion Full Exhaustion level,” Bensignor wrote (see chart above), referring to a pair of timing models developed by technician Tom DeMark.

The index ended the day with a gain of around 0.2% near 2,638 after dropping as low as 2,563.29, its lowest intraday level since April. The Dow Jones Industrial Average DJIA, +0.14% fell more than 500 points at its session low but also ended the day in positive territory. Earlier, it had traded below 24,000 for the first time since May. The S&P 500 and Dow both fell into negative territory for the year to date last week.

In a phone interview, Bensignor said that while the closing level is key, he’s confident that the market has suffered enough damage to make continued selling likely and all but kill any expectation for a so-called Santa Claus rally into year-end.

Bensignor said he isn’t looking for a “huge decline” but sees scope for a test of the 2,511-to-2,473 area for the S&P 500 — a 4.6% to 6.1% decline from Friday’s closing level — if the support range fails. The analyst said the downside move had the potential to mirror the index’s upside rally in September, which saw it exceed the 2018 high set in January by a few percentage points. This time around, the index could do the same to the downside, modestly exceeding the February low.

Dow roars back from 500-point decline as stocks close higher