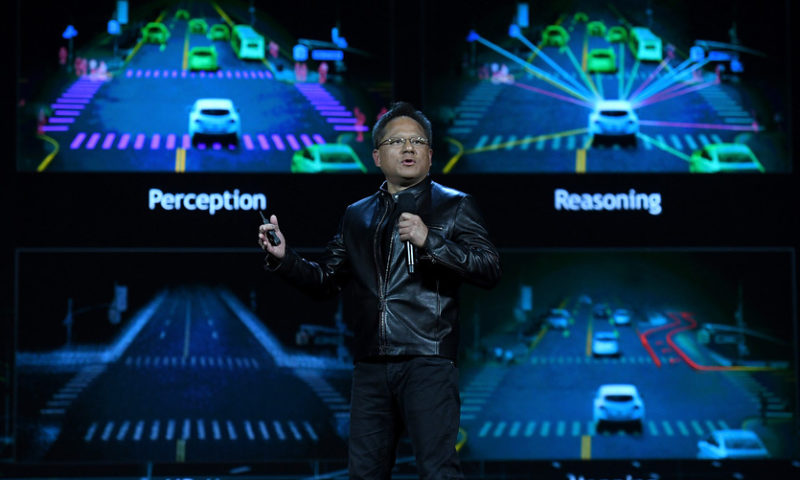 If you want an edge in investing, you need to look at money flows from the smart money and the momo crowd

Investors who want an edge in the stock market know from experience that segmented money flows are one of the tools that work. During the rip-roaring bull market, many investors did not care about an edge. They simply believed in “buy, buy and buy.” Some of those investors are now realizing that they want tools to give them better foresight.

Is foresight better than hindsight? Let us explore segmented money flows with the help of a chart.

Please click here for a chart showing segmented money flows in 11 popular tech stocks. Since tech stocks have been the leaders of this market, it makes sense to look at tech stocks in addition to the Dow Jones Industrial AverageDJIA, +0.14% and popular, broad ETFs such as S&P 500 ETF SPY, +0.19%Nasdaq 100 QQQ, +1.05% and small-cap ETF IWM, -0.29% Please note the following:

During the decline and at the top in Nvidia, The Arora Report rating has been a “sell.” However, now the ZYX Change Method is coming close to giving a “buy” signal if there is a major down spike in Nvidia below the recent low. We will provide a specific buy zone along with a stop zone and a target zone, and the appropriate position size when the signal is given.

The Arora Report’s “buy now” rating during Apple’s drop and at the top has been a “no.”

The chart also shows relative rankings of the 11 popular tech stocks. Those rankings are based on the six screens of the ZYX Change Method. Please click here to learn about the six screens.

What to do now

Investors need to accept that the character of the market is changing. What has worked over the past nine years may not work in the future. Investors ought to shift their mindset from the “buy, buy and buy” mode. Consider following a comprehensive adaptive model that has a proven track record in both bull and bear markets. It is important to not rely on static models because market conditions have changed.

This state is the most burdened by credit-card debt