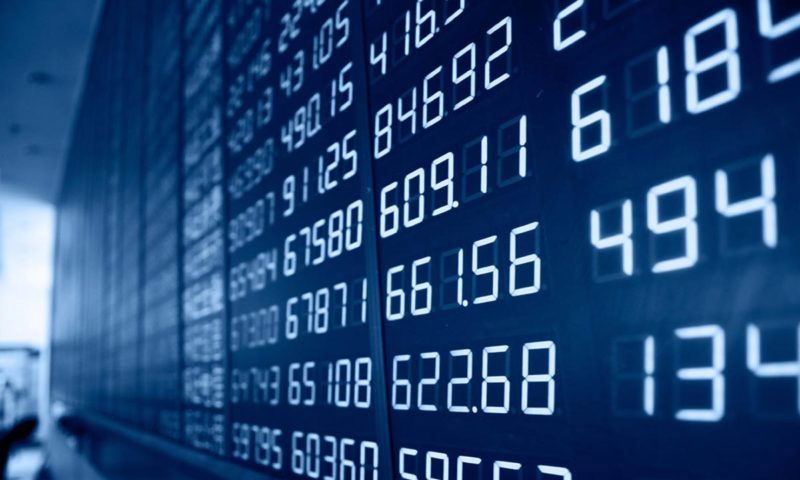 The returns on local equities more than doubled returns on foreign currency investments during the September quarter, the Bank of Jamaica, BOJ, has reported.

Equities delivered 14 per cent return over the quarter compared to six per cent for hard currency bonds, the central bank said in its Quarterly Monetary Policy Report.

In the June quarter, which was beset by high single-digit currency depreciation, returns actually converged at roughly 3.7 per cent for both the equities and foreign currency investments, BOJ reported.

“There is, as well, a strengthening of investor confidence in the stock market which was reflected by the oversubscription of initial public offerings for the quarter,” the central bank said, referring to the IPOs and listings of Mayberry Jamaica Equities, Stanley Motta and Indies Pharma.

The rise in the local equities also came as the dollar appreciated during the September quarter within the context of steady currency depreciation in the June quarter.

As general context, the central bank noted that the reduction in Government of Jamaica debt issuances has resulted in an increased demand for alternative investment products.

“This search for yield has resulted in a stronger investor appetite for equity investments, which contributed to overall increases in equity prices.”

Manufacturing, financial and conglomerate stocks dominated gains on the market during the quarter, including Barita Investments which doubled in price, Sterling Investments, which climbed 70 per cent, coffee processor Salada Foods Jamaica, up 62 per cent; and port company Kingston Wharves, up 61 per cent.

Year to date, from January to November 29, the JSE Combined Index – which incorporates the JSE Main, Junior and USD markets – grew more than 30 per cent to 385,177 points, according to data from the Jamaica Stock Exchange. Stock market wealth at that date was estimated at $1.6 trillion.

Endangered seal with eel up its nose remains a mystery