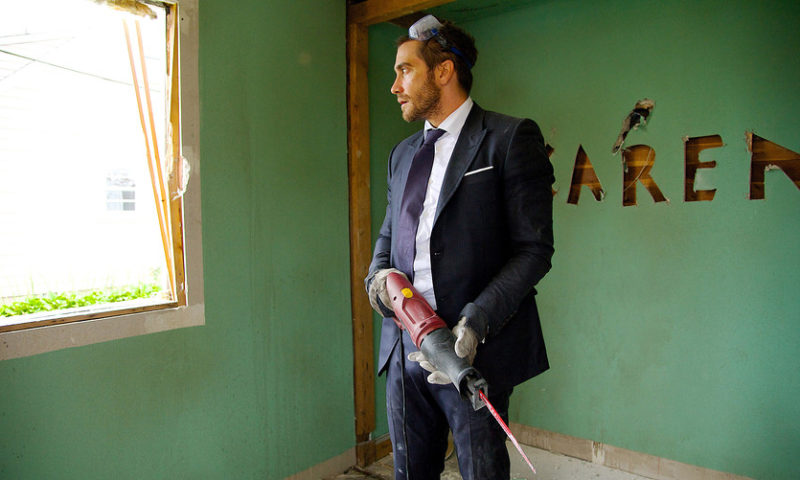 ‘Home flipping acts as a canary in the coal mine for a cooling housing market.’

While TV shows like “Fixer Upper” and “Flip or Flop” rule HGTV’s airwaves, few Americans are actually getting in on the home-flipping act these days.

In total, 45,901 single-family homes and condos were flipped during the third quarter of 2018, a 12% decrease from a year ago, according to a new report released Thursday by real-estate data firm Attom Data Solutions. That is the lowest number of homes flipped in a quarter since the first quarter of 2015.

Home flips represented 5% of all home sales recorded in the third quarter, which is the lowest level since 2016. “Home flipping acts as a canary in the coal mine for a cooling housing market because the high velocity of transactions provides home flippers with some of the best and most real-time data on how the market is trending,” said Daren Blomquist, senior vice president at ATTOM Data Solutions. “We’ve now seen three consecutive quarters with year-over-year decreases in home flips.”

The last time the housing market saw home-flipping activity peter out in this manner was in 2014, following the mortgage rate hikes in the second half of 2013. During the last housing crash, there were 11 consecutive quarters featuring declines in home flips between 2006 and 2008.

Although mortgage rates have decreased in recent weeks—providing buyers with some relief—experts remain concerned that the housing market could be entering a tumultuous phase. Inventory remains tight nationwide, which is keeping prices elevated and making it harder for buyers to find somewhere to live.

In some parts of the country, decreased demand on the part of home buyers has caused home price growth to slow dramatically, which could be an indication of falling prices down the pike. The potential for a recession in the years ahead further complicates the outlook for the housing market.

One major contributing factor driving the latest slowdown is the declining return on investment for home flippers. The average gross flipping profit in third quarter was $63,000, or 42.6% ROI, representing the lowest return since 2012. Moreover, a third of home flips sold for between $100,000 and $200,000 — and those properties on average generated only a 39% gross return.

Home-flipping activity also isn’t benefiting buyers like it once did. Only 12.7% of homes flipped in the third quarter were sold to buyers who had Federal Housing Administration-backed loans, many of whom were likely first-time home buyers. Once again, that figure represented a 10-year low.

A bruised stock market looks to the Fed for relief