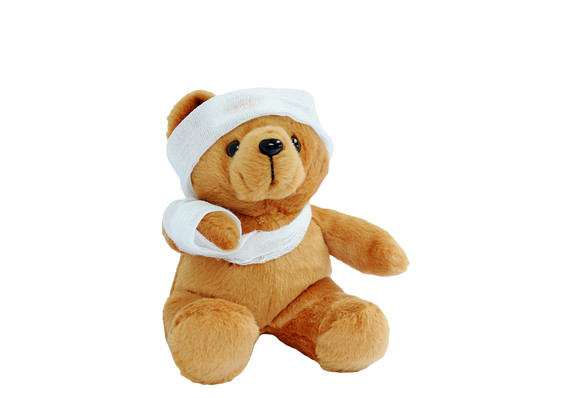 Stocks had worst start to December since 2008

With three weeks left until the end of 2018, both the Dow Jones Industrial Average and the S&P 500 are mired deep in the red. And it will be essentially up to the Federal Reserve to determine whether the stock market will extend its winning streak for a third year or take a breather.

Stocks have been on a wild ride recently, sandwiched between the harsh realities of a prolonged trade war with China and hopes that the Fed will back off from its tightening bias.

The lack of certainty on trade and policy has made for a volatile market with the S&P 500 SPX, -2.33% recording 57 sessions of more than 1% moves as of Friday compared with eight in 2017.

This state of confusion is expected to continue unless there is a quick resolution to the U.S.-China standoff, which at the moment appears unlikely.

For a time, it looked as if the U.S. and China had reached a truce with two countries agreeing to a moratorium on additional tariffs in a bid to work out a trade deal. In underscoring how important a bilateral deal is, President Donald Trump tweeted that the two sides are in touch and negotiations are proceeding smoothly.

However, the newfound goodwill between the two countries did not last long with the headline-grabbing arrest of a high-profile Chinese tech executive by Canadian authorities on behalf of the U.S.

Stocks cratered on the news with the Dow plunging more than 700 points on Thursday. But in a dramatic turnaround, the blue-chip index clawed back lost ground following a Wall Street Journal report that the central bank could take a wait-and-see approach in 2019, an indication of how sensitive investors have become to the Fed.

The U.S. economy added 155,000 new jobs last month, below the 190,000 forecast by economists in a MarketWatch survey. The unemployment rate, however, held steady at 3.7% while average hourly earnings grew 6 cents per hour from October.

“December hike is a go,” said Joseph Song, U.S. economist at Bank of America Merrill Lynch, in a note to clients. “[The] job report is consistent with what the Fed is looking for: steady job gains, further downward pressure on the unemployment rate leading to modest wage pressures. This should leave the committee comfortable with raising rates at the December meeting and shift towards greater data dependence as labor market conditions begin to cool to more sustainable levels.”

With the decision a foregone conclusion, it will be Powell’s remarks in the aftermath that carry more weight. If he strikes a conciliatory tone and indicates that the Fed may slow the pace of rate increases, it could help to fuel the much anticipated Santa rally.

Next week, investors will get a better read of inflation with a series of data on the consumer prices slated for release.

“The human mind feels most comfortable if there is a logic to what is going on in the world. This is also the case for investors in markets. We need a story, and markets get anxious if there are too many unquantifiable signals and no clear signs of a consistent narrative,” wrote Torsten Slok, chief international economist at Deutsche Bank Securities, in a report.

As such, until a more concise picture emerges of where the Fed stands on interest rates and where the trade war is headed, the market is likely to remain in roller-coaster mode, ensuring that investors will stay on their toes with the holidays right around the corner.

Uber and Lyft could make 2019 a record year for IPOs