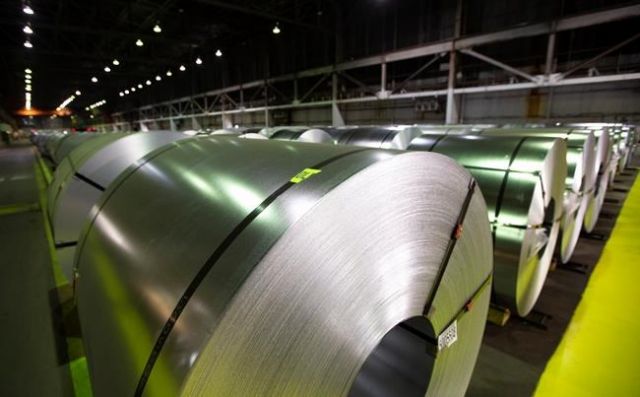 Economists had expected a deficit of $700 million, according to Thomson Reuters Eikon.

“October’s surprise disappointment in the trade deficit adds to weakness from the prior month but the details reveal that momentum beneath the surface is somewhat stronger,” CIBC economist Katherine Judge wrote in a report.

In volume terms, exports increased 1.2 per cent as lower energy prices led to a 2.3 per cent drop in total export prices. Real imports were essentially unchanged.

Judge noted the increase in export volumes was a positive indicator for manufacturing shipments and monthly GDP.

“Following a discouraging end to Q3 in terms of growth, as well as headwinds being faced in other parts of the economy including the energy sector, this report is a step in the right direction,” Judge wrote. “However, the Bank of Canada will need more consistently positive data in order to raise rates at its January meeting.”

The Bank of Canada kept its key interest rate target on hold this week amid the drop in oil prices and an unexpected decline in business investment.

Many market watchers interpreted the comments by the bank as being dovish and lowered the odds of an interest rate hike by the central bank in January.

Statistics Canada reported Thursday that total exports fell 1.2 per cent in October to $49.3 billion, despite increases in seven of 11 sections.

Meanwhile, exports of motor vehicles and parts rose 4.4 per cent to $7.8 billion.

Total imports fell 0.6 per cent to $50.5 billion in October as seven of 11 sections moved lower, led by motor vehicles and parts, and basic and industrial chemical, plastic and rubber products.

Imports of motor vehicles and parts fell 3.5 per cent to $9.1 billion in October, while the basic and industrial chemical, plastic and rubber products group dropped 4.5 per cent to $4.0 billion.

Global carbon pollution up sharply in 2018; ‘This is terrible news’