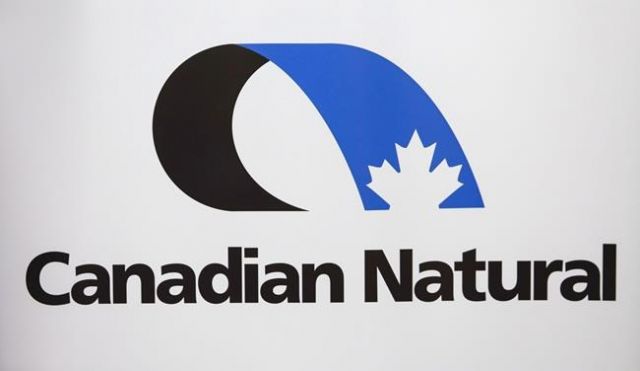 Oilsands producer Canadian Natural Resources is setting its 2019 capital budget at $1-billion less than its “normalized” range but says it will ramp up spending if heavily discounted oil prices in Western Canada rebound.

The Calgary-based company says it is targeting a 2019 base capital program of $3.7 billion, about 20 per cent below its preferred range of $4.7 billion to $5.0 billion.

The program includes about $3.1 billion needed to maintain production and $600 million to be spent on long-term growth projects.

Canadian Natural says a curtailment program announced by the Alberta government last weekend designed to remove 325,000 barrels per day of oil from the province’s over-taxed pipelines has already resulted in stronger forward crude prices in January.

It says it will monitor those prices and the progress of the stalled Keystone XL and Trans Mountain expansion export pipelines with the option to increase its spending by about $700 million next year if signals warrant.

The company says production in 2019 is targeted to be between 1.03 million and 1.12 million barrels of oil equivalent per day, with a product mix of about 76 per cent oil and natural gas liquids and 24 per cent dry natural gas.