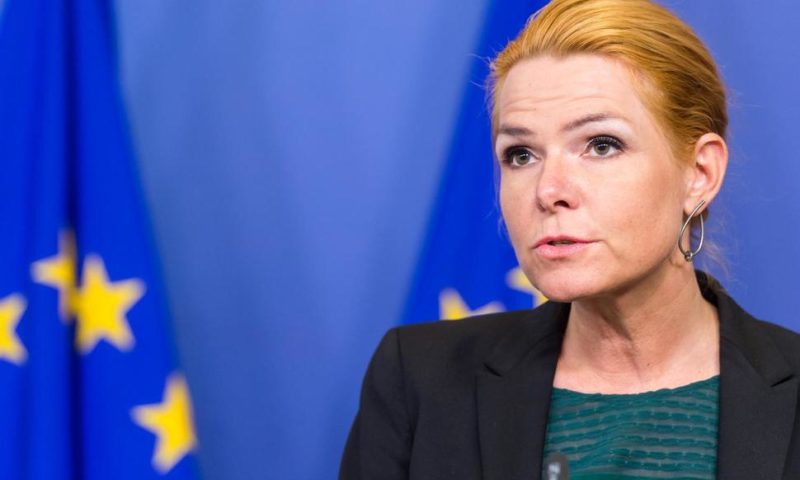 Denmark plans to send the country’s unwanted migrants to live on a tiny island known for housing a research center for infectious animal diseases.

As many as 100 convicted foreigners and asylum seekers who have been rejected but cannot be returned to their home countries will be housed on the uninhabited island of Lindholm in Stege Bay. The policy was struck as part of a budget agreement between the right-wing, populist Danish People’s Party and the government, and allocates about $115 million over four years for immigrant facilities on the island, The New York Times reports.

The island is reachable by two, infrequent ferries – one dubbed “the Virus,” according to the Times – and sits at least 2 miles from the nearest shore. It currently holds laboratories, stables and a crematory for the research center.

Danish Finance Minister Kristian Jensen said the migrants would not be imprisoned on the island, but people will be required to report to officials daily and sleep on the island, according to the Times.

Danish immigration Minister Inger Stojberg, a member of the country’s conservative Liberal Party, wrote in a Facebook post that such migrants “are unwanted in Denmark” and suggested that they must feel they’re unwelcome.

The DPP also voiced public support of the agreement but met backlash for sharing an animated video that depicted a boat dropping a brown-skinned man on an uninhabited rock in a tweet, which partially read that “expelled, criminal aliens have nothing to do in Denmark.”

Immigration anxieties have swept across much of Europe, as a recent surge in migration has strained economies and prompted a populist backlash. If Denmark’s plan succeeds, the facilities for migrants could open as early as 2021.

Chanel ends use of exotic skins in its fashion range