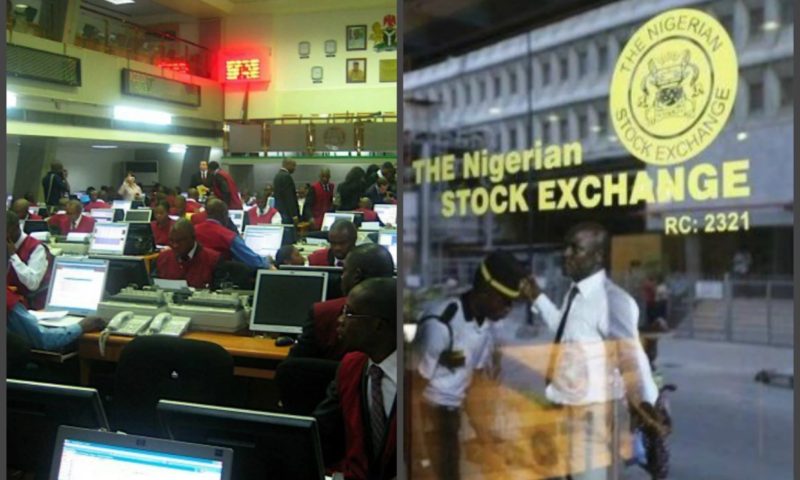 The Nigerian equities market closed lower yesterday with a decline of 1.33 per cent to extends losing streak to five consecutive trading days.

The downturn was impacted by losses recorded in medium and large capitalised stocks, amongst which are; Dangote Cement, Guaranty Trust Bank, Cadbury Nigeria, United Bank for Africa (UBA) and FBN Holdings.

Analysts at Afrinvest Limited said that “although, we observed a bearish performance since the beginning of the week, we expect an uptick in market performance today’s trading session as investors seek to increase buying interests in fundamentally justified stocks which have declined in value. However, we do not expect the uptick to nullify the overall negative performance of the local bourse.”

John Holt and Jaiz Bank declined by 9.09 per cent each, to close at 40 kobo, each, while Livestock Feeds was down by 8.77 per cent to close at 52 kobo per share.