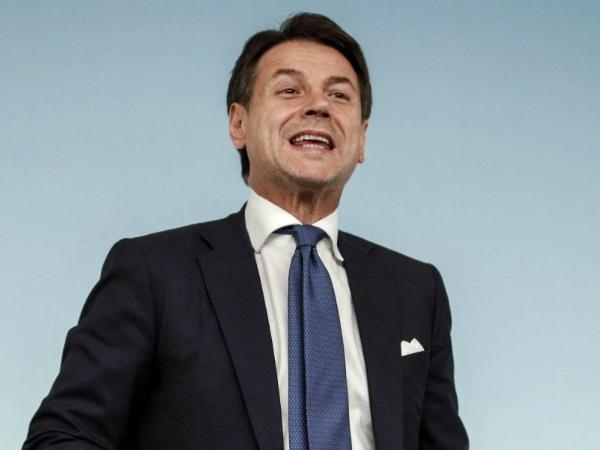 On Sunday, Deputy Prime Minister Matteo Salvini, who is the League leader, hinted at the possibility of tweaking the deficit goal, saying “no one is stuck” to the 2.4 percent target.

Rome: Italy’s governing coalition may reduce next year’s budget deficit target to as low as 2 percent of gross domestic product to avoid a disciplinary procedure from Brussels, two government sources said on Monday. The goal in the draft budget is now 2.4 percent of GDP, much higher than the 0.8 percent set by the previous government, prompting European partners to first threaten a formal rebuke and fine on Oct. 23.

The leaders of both parties in the governing coalition, which is composed of the right-wing League and the anti-establishment 5-Star Movement, signalled they are open to lowering the deficit goal ahead of a meeting to discuss the move scheduled for Monday evening.

The meeting could lead to a breakthrough in the standoff with Brussels that has roiled financial markets concerned about the sustainability of Italy’s massive debt and a prolonged fight with its European Union partners.

On Sunday, Deputy Prime Minister Matteo Salvini, who is the League leader, hinted at the possibility of tweaking the deficit goal, saying “no one is stuck” to the 2.4 percent target. On Monday, Deputy Prime Minister Luigi Di Maio, who heads the 5-Star, said as long as the measures in the budget remain unchanged, including the Movement’s flagship citizen’s income, then lowering the deficit goal is not a problem.

“What is important is that the budget contains the goals that we have established,” Di Maio said. “Then if the negotiation means that the deficit (target) must come down a bit, for us it’s not important.” Italian government bond yields fell to two-month lows in early trade on the prospect that the government would revise its budget plan.