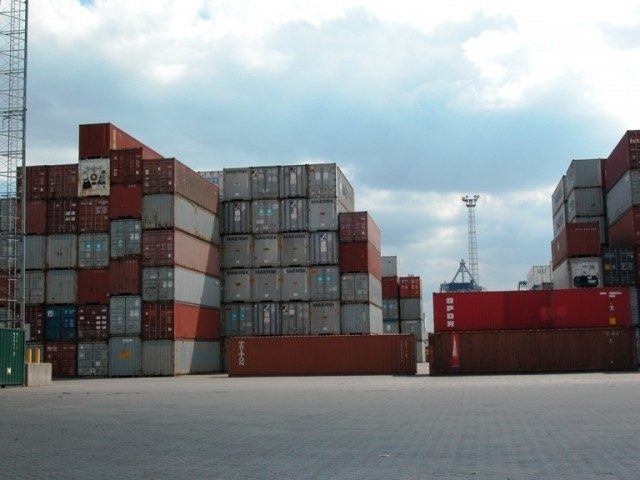 Romania – Ambassador of Romania Nicolae GOIA has said that the economic and trade relations between Romania and Pakistan have been growing for the last decade and Pakistan is an important trading partner of Romania.

Our main priority is to increase and diversify the commercial exchanges between Romania and Pakistan, in a balanced manner for exports and imports, he added.

The Romanian ambassador expressed these views, while speaking as a key note speaker during a conference held to celebrate the 100 years of unity of Romania.

Ambassador Goia further said that besides the bilateral cooperation through mutual investments, they were also interested to find options of working together on the third markets where, Romania and Pakistan might conjugate their resources and energies in the most constructive way.

Romania and Pakistan do have common areas of interest both geographically and thematically, he added.

He said the Centennial is celebrated by Romanians around the world as a symbol of solidarity, hope and triumph against adverse circumstances.

Romania and Pakistan had all along enjoyed excellent friendly relations.

He informed the gathering that Romania was fastest growing economy in Europe and there was a great potential for improving bilateral trade between two countries.

Ambassador Abdul Basit also gave a speech on the occasion. He extended his felicitations on the occasion of 100 years of unification of Romania and stated that Pakistan takes pride in having good relations with this country not only at governmental level but also at people to people level.

During the conference, a documentary about Romania was also shown to the participants. Eminent personalities including diplomats and regional analysts attended the conference.

That new car smell isn’t so popular in China where Ford employs teams, patents new technology, to snuff it out