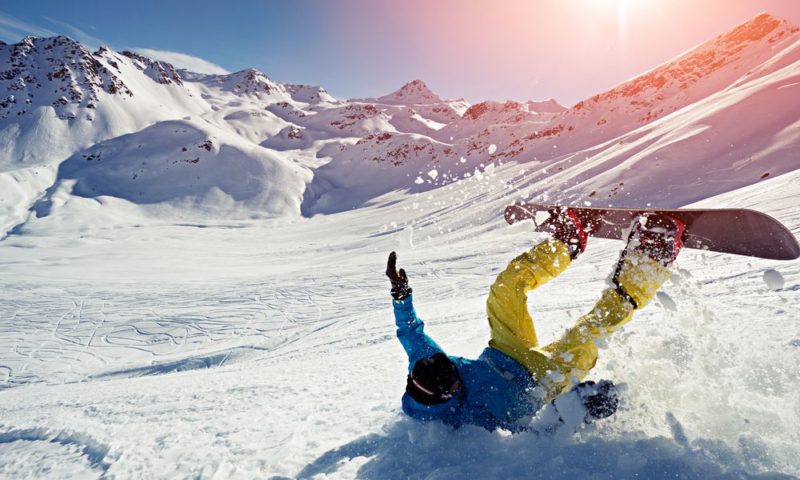 Chris Burniske, a Placeholder Management partner, said that the US stock market retracement, sell-off of Ethereum, and the Bitcoin Cash hard fork were the three major factors behind the recent crypto wipeout.

In the past seven days, more than $65 billion has been deleted from the cryptocurrency market as every major cryptocurrency including Bitcoin (BTC), Ethereum (ETH), Ripple (XRP), Bitcoin Cash (BCH), and other digital assets recorded large losses in the range of 10 to 50 percent.

Over the last several months, the US stock market experienced a steep decline in value as the Dow Jones crashed. With credit card, mortgage, and student loans hitting record highs, analysts now expect the US economy to suffer a 2008-esque crisis in the years to come.

This week, it was reported that corporate debt in the U.S. reached $9 trillion, posing a threat against the economy which has already started to weaken at a rapid rate since mid-2018.

“The answer hinges on how long we have until the credit cycle turns, how long we have until interest rates have gotten to the point where they start to snuff out economic activity. If we were of the opinion that interest rates are already too high for the economy to stand and the recession was going to happen sometime next year, then I would say we’ve got a real big problem here.”

According to Chris Burniske, the abrupt drop in the prices of major stocks and equities has led investors to clean up their portfolios, eliminating high-risk selections like crypto.

He emphasized that as the ICO market nosedived and the hash power war between Bitcoin Cash and Bitcoin Cash SV triggered uncertainties in the market, the cryptocurrency sector fell further down in value.

“Ethereum has been through a broader deleveraging from the ICO boom from last year where funds were raised and those funds were used to raise and it’s kind of a cyclical deleveraging. The third thing is Bitcoin was forming support at $6,000 for about 3 to 4 months and there’s a lot of turbulence around a child of Bitcoin called Bitcoin Cash, which has also forked and that has perturbed the markets and broken that technical indicator and so we are searching for a new bottom in crypto land.”

A culmination of three major factors contributed to the 21 percent drop in the valuation of the cryptocurrency market, making it the fifth worst correction in the history of the market.

Not All That Gloomy

If the market demonstrates strength in the current low price range and enters a several-month-long consolidation period to demonstrate stability, the probability of a mid-term recovery by the first half of 2019 could increase.

Markets Are Revealing the Sum of All Risks