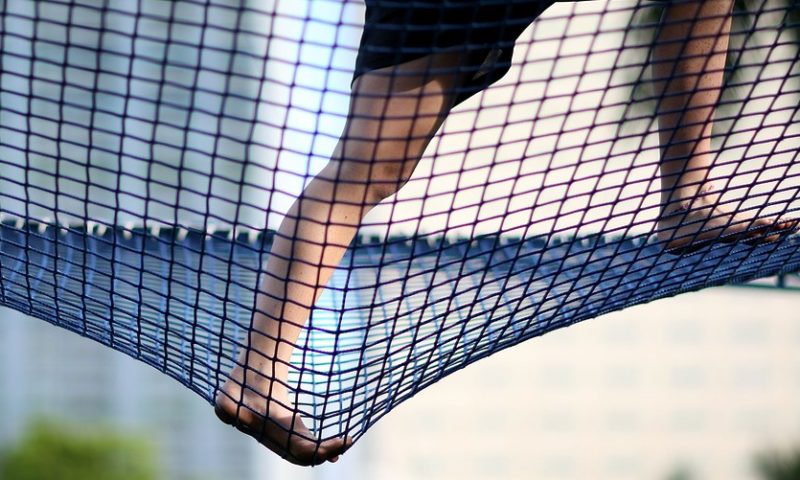 Narrow leadership in the buyback universe is one factor

Share repurchases have been one factor investors have counted on in recent years to power the bull market, and it’s easy to see why some traders have placed their hopes on buybacks again this year.

Analysts at Goldman Sachs predict that the total dollar amount of share repurchases by companies in the S&P 500 SPX, +0.58% will reach a record $940 billion, up 22% from 2017, and strategists at J.P. Morgan have long argued that the return of buybacks—following a regulatory blackout period that prevents firms from repurchasing shares in the lead up to earnings announcements—would provide support for the market in November.

Share repurchases will hit new nominal highs, in terms of dollars spent, for the simple reason of tax reform. New tax laws that went into effect taxed companies with cash held overseas at a one-time rate of between 8% to 15%, after which those companies were free to distribute those funds to shareholders without paying the old corporate tax rate of 35% or the new rate at 21%.

One reason for this failure is that even though the total dollar amount of share buybacks has reached new highs this year, it is doing so based on fewer and fewer firms.

“Buybacks will account for only 3% of the Russell’s total market cap. If you think that’s going to save the market, that’s short sighted. It won’t protect anyone from a major selloff,” he told MarketWatch.

Meanwhile, just 25 firms have accounted for 99% of growth in total buyback spending, according to Goldman. It’s this narrow leadership that helps make buybacks less of a tailwind for markets overall, Schoonover said.

This doesn’t mean buybacks aren’t important indicators of companies’ future earnings. In fact, buyback announcements can provide an excellent window as to which firms are efficiently allocating capital, and which are using buybacks to massage their quarterly earnings numbers.

That some companies use buybacks as a means to manage earnings per share has been long suspected, but recent academic research gives investors hard evidence. A 2016 study by Heitor Almeida, professor of finance at the Gies College of Business at the University of Illinois, showed that many companies buy back stock when they are at risk of falling shy of analyst projections.

In a forthcoming article provided to MarketWatch, to be published in the Review of Corporate Financial Studies, Almeida wrote: “Significant evidence now indicates that companies change investment, employment and payout decisions to ensure that reported earnings-per-share meets or beats analyst consensus,” adding that stock buybacks are a primary tool in this endeavor.

In other words, not only is it folly to think buybacks will lead to a broad market rally, but even the declining share of companies buying back their stock could be doing it for the wrong reasons.

The key to determining which repurchases will ultimately help long term value and those that will hurt shareholder returns is to study buyback announcements, Schoonover said. When choosing which stocks to add to his fund, he uses four rules:

In the case of 3M, Schoonover said that the company tends to follow through on announcements, purchasing 90% of authorized stock following its two most recent announcements, and the company on average has outperformed the S&P 500 in the months and years following previous buybacks.

Berkshire Hathaway is another company that has historically outperformed the market following buyback announcements, up to and including the buybacks the company performed starting Aug. 28. Since that time the S&P has lost 7.6% while Berkshire stock has gained 1.7%.

Companies that have announced buybacks for the wrong reasons include International Business Machines Corp. IBM, +0.52% and Melco Resorts & Entertainment Ltd MLCO, +4.27% Schoonover said. In recent years, IBM has loaded up on debt to finance share buybacks, and since 2013, the firm has repurchased $42 billion of its own stock at an average price of $175, according to Vincent Deluard, global macro strategist at INTL FCStone.

In October, Big Blue announced a two-year suspension of its buyback program, to maintain it is a single-A credit rating. The stock is trading today at $118 per share.

Melco is another firm likely using buybacks to massage its earnings-per-share prints, according to Schoonover. The firm announced a $500 million repurchase program in March, and the stock climbed 16.7% over the next two months, only to have the stock plummet more than 50% from those highs. This underwhelming performance following this year’s buyback is similar to that which followed it’s 2015 buyback announcement. Said Schoonover, “The stock declined 25% the next year.”