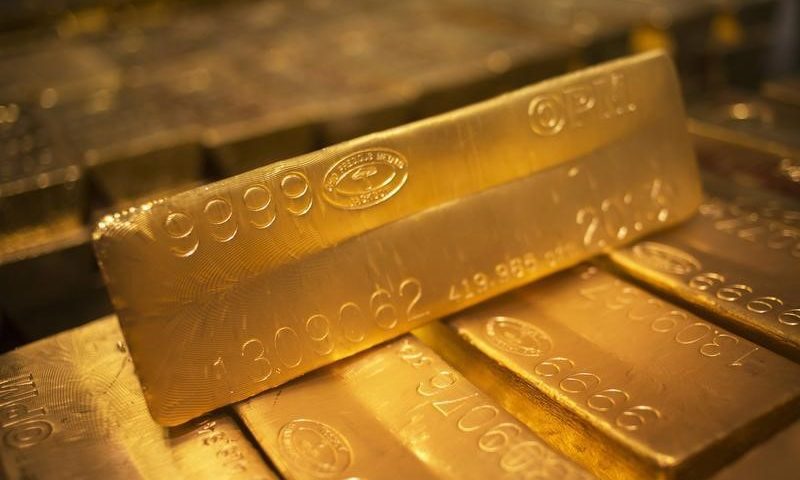 The rout in equities and oil is “costing” gold in a peculiar way.

While stocks are a contrarian bet to gold, higher oil prices typically aid the rise of the yellow metal, seen as a hedge against inflation.

But with crude oil oil prices tanking 7% on Tuesday and stocks tumbling simultaneously, investors were cashing out of relatively-stable gold to cover losing positions in the other assets.

After a test to its crucial $1,200 support, gold has been propped up again this week by concerns about Brexit and British Prime Minister Theresa May’s hold on power, as well as skepticism about a US-China trade deal happening on the sidelines of the G20 meeting.

Last week, December gold rose 1.4% for its best weekly gain in five as hedgers rushed to the relative safely of bullion due to a growing risk-off environment.