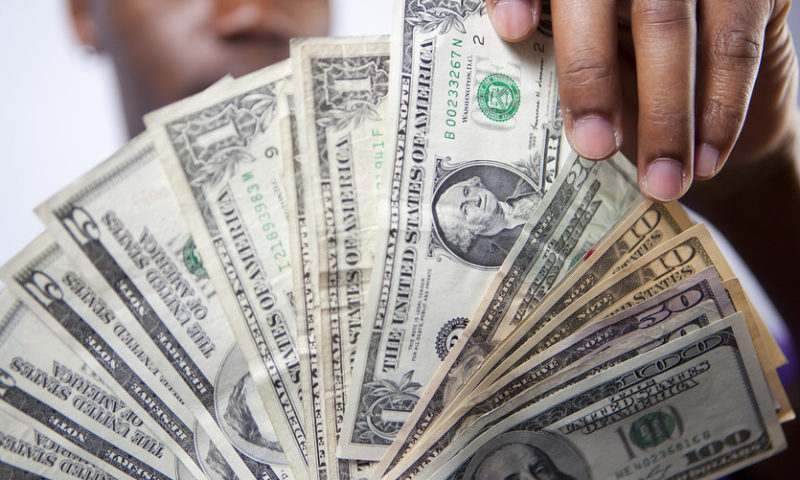 BOE would be a sideshow in case of hard Brexit: Carney

The U.S. dollar Tuesday bounced back from a modestly negative performance at the start of the week, in turn putting pressure on a pair of major rivals, the euro and British pound.

Dollar strength weighed on risk-sensitive currencies, including emerging markets, which declined across the board. The Turkish lira USDTRY, -0.8759% saw the steepest decline, with one dollar buying 5.3875 lira, compared with 5.3136 lira late Monday in New York. In developed markets, the Australian dollar AUDUSD, +0.7208% — risk and global growth bellwether — was sharply down versus the buck, buying $0.7220, compared with $0.7293 late Monday in New York.

On the Brexit front, Bank of England Gov. Mark Carney testified before parliament on the U.K.’s inflation and economic outlook, saying that if there was a hard Brexit in March of next year, monetary policy considerations were secondary to the effect such an outcome would have on the economy.

“This is not the financial crisis round two, where the Bank of England and other central banks were center stage. This is a real economy shock and therefore central banks have a role but we’re more of a sideshow,” Carney said.

Meanwhile, Prime Minister Theresa May remains under pressure over her Brexit plan though after much drama and anticipation last week, she has yet to face a leadership challenge from within her own party.

From the European point of view, the Brexit negotiations also got a bit trickier on Tuesday, as Spain, France and the Netherlands expressed concerns about the proposed Brexit deal. Spain in particular was worried about the treatment of Gibraltar, a peninsula on Spain’s southern coast that is a British territory. Spain has claimed sovereignty over Gibraltar.

The euro EURUSD, +0.2903% slipped to $1.1368 on Tuesday, versus $1.1455 late Monday. The impending European Commission response to Italy and its budget plan, which Brussels says violates EU fiscal rules, is due Wednesday. Italian bond yields rose Tuesday, leaving the closely watched spread with German bond yields near a five-year high, before pulling back.

Elsewhere, Bank of Japan Gov. Haruhiko Kuroda said that negative interest rates were a necessary part of the central bank’s monetary policy, and that Japan was unlikely to hit its inflation target next year.

Japan is considered to be one of the last developed market central banks to normalize policy and abandon its ultralow interest rates.