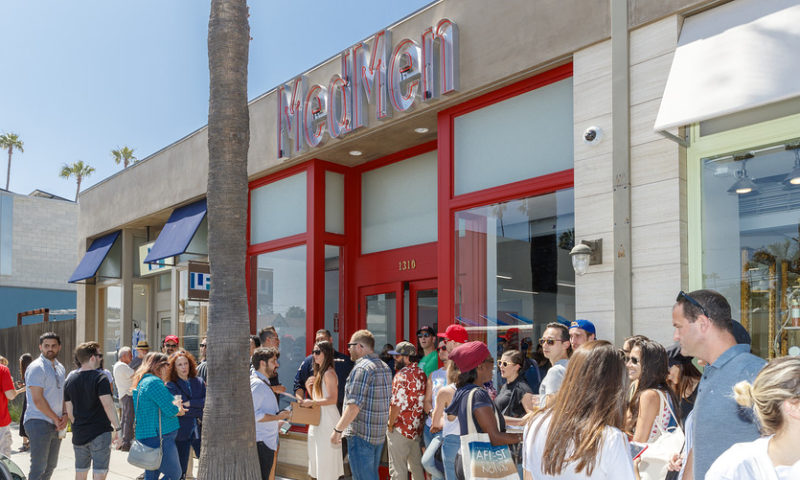 Pot producer reduces financing round to $75 million from $120 million

U.S.-based marijuana producer MedMen Enterprises Inc. confirmed Monday that it had reduced a round of funding by nearly half, amid its chief financial officer’s resignation and a punishing week for the stock.

MedMen MMNFF, -3.63% said Friday that CFO James Parker quit and the company planned to reduce the size of its latest round of financing by roughly 40% to $75 million, from the $120 million it had announced Nov. 9. In a statement, MedMen Chief Executive Adam Bierman said the change in the financing was related to a “global market selloff” and declined to comment on the CFO’s departure.

“Shortly after the announcement, the global market experienced a significant selloff, and as we ended last week the investors that bought that deal would have been underwater,” Bierman said. The company appointed the company’s vice president of accounting, Jim Miller, as interim CFO.

In addition to reducing the size of the funding round, MedMen said it was lowering the price of units to $5.50 from $6.80 and altering the warrants that accompany each unit — the strike price was lowered to $6.87 from $10.

MedMen grows, processes and sells pot, and is traded on the Canadian Securities Exchange — major exchanges such as the New York Stock Exchange and the Nasdaq will not allow companies to list if they violate federal laws. MedMen currently has operations in 12 states.

The Culver City, Calif.,-based company’s stock dropped 18% last week, according to Canadian Securities Exchange data, and the stock was halted by the exchange Monday. The ETFMG Alternative Harvest ETF MJ, -5.68% has fallen 7.4% in the past five days, as the benchmark S&P 500 SPX, -1.66% fell 1.3% in the same period.