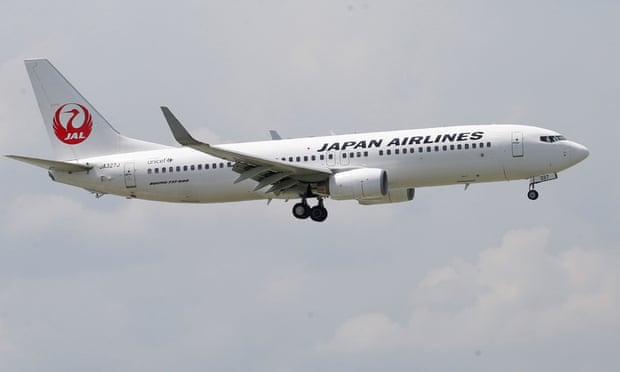 Japan Airlines (JAL) pilots have failed breathalyser tests on 19 occasions since August last year, Japanese media reported, as the country’s flagship carrier reels from the recent arrest of a co-pilot who was almost 20 times over the alcohol limit.

The tests reportedly showed that 19 plots exceeded JAL’s in-house limit of 0.1mg of alcohol per litre of exhalation.

Katsutoshi Jitsukawa was arrested at Heathrow last month after he was found to have 189mg of alcohol per 100ml of blood in his system, almost 10 times the 20mg limit for a pilot under British law.

Jitsukawa, who was arrested 50 minutes before he was due to co-pilot a flight to Tokyo, had consumed two bottles of wine and five cans of beer over a six-hour period the previous evening.

In response, JAL has introduced a new breathalyser system that involves airport staff, rather than depending on pilots to test each other. It banned alcohol consumption in the 24 hours before a flight, instead of the current 12 hours.

The measures, which are in place at Heathrow in London and throughout Japan, will be introduced at other airports early next week.

Another survey found that eight of Japan’s 25 airlines do not require pilots to take breathalyser tests before flying, while a dozen that do have that requirement use simple devices that are reportedly less sensitive.

Japanese aviation law prohibits pilots from drinking for up to eight hours before going on duty, but does not set limits for alcohol levels or require pilots to take pre-flight breathalyser tests. Instead, those measures are left up to individual airlines.

Jitsukawa’s arrest, and evidence that the problem is more widespread than previously thought, could prompt the transport ministry to impose mandatory testing and alcohol limits in line with those in force in Europe and the US.

On Wednesday, the Japanese low-cost carrier Skymark said a morning domestic flight was delayed after alcohol was detected on the breath of the plane’s pilot.

JAL and All Nippon Airways are expected to announce measures to prevent excessive drinking among pilots and other crew.

“Stress may be encouraging them to drink heavily,” he told Kyodo news agency. “Imposing stricter rules is not enough. Pilots need to be given enough time between flights to rest and recover.”

Luxury hotel in pit mine