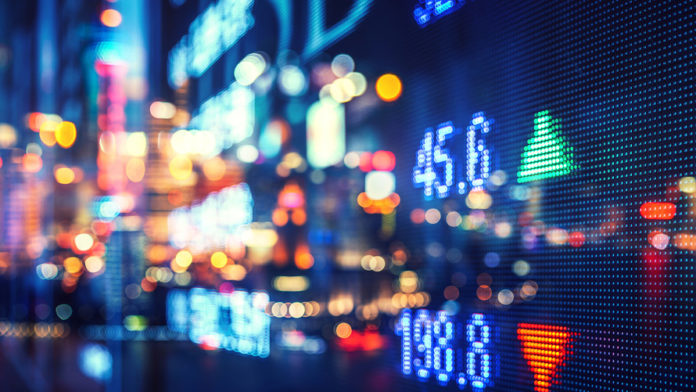 SHARE prices sank at their lowest in almost two years on Tuesday after a weak US equities market dragged the entire regional market.

The last time the main index visited this level was on December 29, 2016.

“We look forward to how US markets perform tonight. MSCI’s index review announcement tomorrow morning [November 14] should also be something to watch out for,” he said, adding that speculation on the index review may have driven the performance of some of the blue-chip stocks.

MSCI is a basket of stocks—including local shares—that are handpicked based on profitability and tradability. The main index fell by as much as 105 points at its intraday low, while foreign investors were net sellers at P1.26 billion.

Many of the actively traded shares on Tuesday ended in the red but ISM Communications Corp. managed to gain P0.60 to close at P8.10.

Calmer market and equities made gains