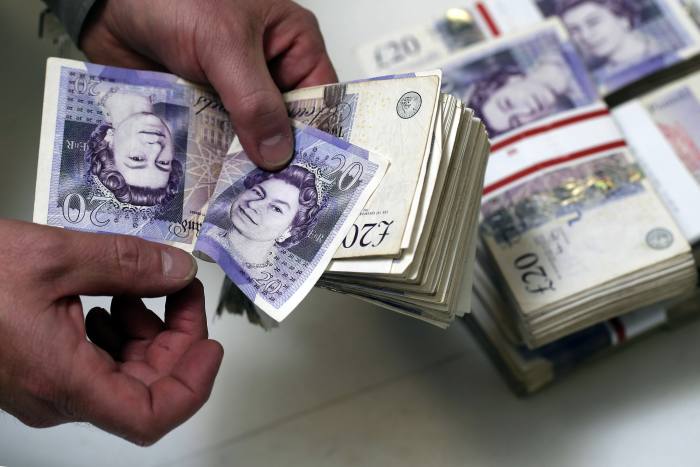 The sharp sell-off in global equities in October made global equities the cheapest they have been for two years, according to the chief strategist at Pictet Asset Management.

Luca Paolini said he had been “neutral” in his allocation to equities, so had the same allocation as the market average, but since the sell-off in October he had revised this and was overweight equities.

In contrast he has reduced his allocation to bonds to neutral, having previously been overweight.

The sell off saw bonds and equities both decline in price, with the MSCI World index falling by 10 per cent over the course of October, and is still down by 6 per cent on its September peak.

Mr Paolini said: “Whilst it is true that the equity bull market of much of the last decade had gone too far, so too did October’s sharp correction. That sharp repricing of stocks has taken equity valuations to below their average of the past three decades for the first time in two years – a shift that is at odds with fundamentals.

“Cyclical and emerging market stocks are likely to benefit most from this short-term bounce. Although global economic growth and corporate earnings are already rolling over from their peak earlier in the year, history tells us it’s even more damaging to sell out of the last, frothy stage of a bull cycle than it is to sell too late.

“As a result, we retain our preference for inexpensive cyclical markets, particularly emerging markets and the considerably undervalued Japan stock market.”

John Bilton, head of multi asset investing at JP Morgan Asset Management, said the current rate of growth of the US economy was the result of a “sugar high” from tax cuts and investors should expect the long-term growth rate to be lower.

He said the recent boost to the US economy as a result of tax cuts introduced by Donald Trump did not offset the impact of ageing populations and high debt levels that acted as a drag on the long-term growth potential for the economy.

Mr Bilton said those considerations meant investors in US equities should expect lower returns in the decade ahead than they have over the previous decade.

He added that the recent market turbulence means US bonds are now a less risky invest than US equities.

David Scott, an adviser at the firm of Andrews Gywnne in Leeds, said Donald Trump’s stimulus policy means the US was heading for “oblivion”.

He said: “The sugar rush of mistimed stimulus so late in the economic cycle is already starting to fade. The first ominous signs are already evident in the sectors most sensitive to higher borrowing costs.

“The Freddie Mac rate for a 30-year fixed mortgage has risen 1 per cent to 4.83 per cent over the last year. Home sales have dropped by 21 per cent and average prices have fallen 3.5 per cent.