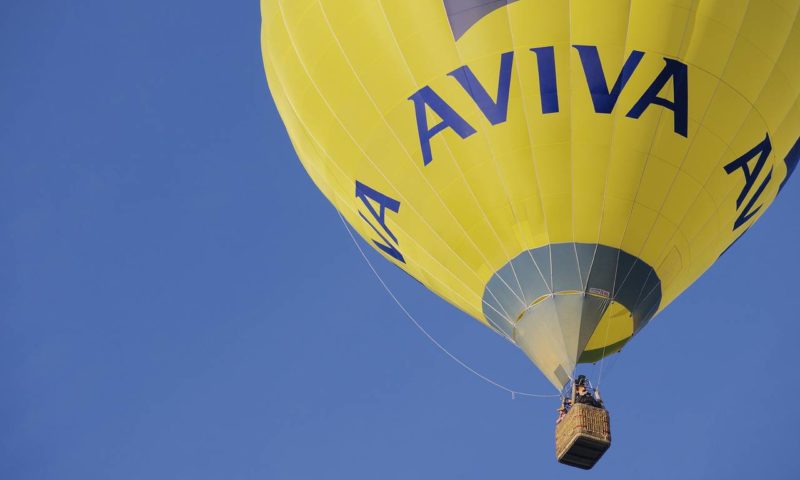 “There are quite a lot of cheap stocks in the UK. Although Brexit is a little bit of a slow puncture in terms of less investment and less confidence — which is a drag — a lot of that has already been priced in. I think there’s a little bit of scope for recovery when we get some sort of deal.”

“Once Brexit is over, the Japanese and Americans will come back,” he said.

Investors continue to be underweight UK equities amid uncertainty about the country’s future relationship with the EU.

The most recent Bank of America Merrill Lynch fund manager survey showed global fund managers are a net 19% underweight the UK, although this is an improvement on a net 42% underweight reported in March.

UK and EU negotiators are continuing work towards securing an agreement over Brexit, with time running out for both sides to obtain parliamentary approval for any deal.

In particular, he pointed to companies in the financial services, construction and industrial sectors among those that looked particularly cheap.

Aviva Investors has hired a number of equity staff from Standard Life Aberdeen, poaching eight of Cumming’s former colleagues in July to build expertise in the asset class.

Buy Signal for US Equities. Persistence in Face of Pain Pays off