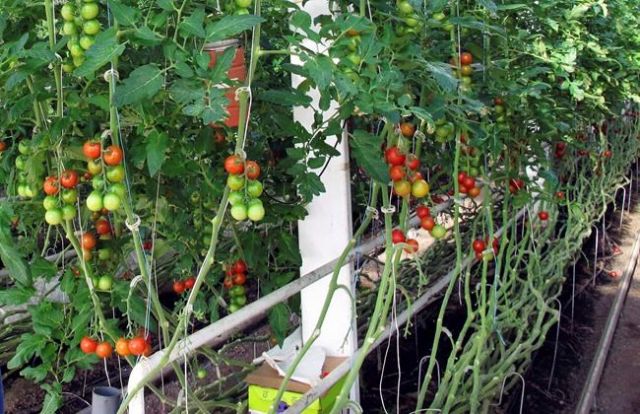 Vanessa Baratta is cut up about purchasing organic produce.

“Price factors into it now that I’m a homeowner. Beforehand I didn’t really care,” said the 29-year-old urban planner, reaching hesitantly for a package of pesticide-free mixed greens.

“I used to go with mostly organic, but it’s much more expensive.”

Baratta tries to eat and drink with an environmental conscience. “But there’s other things that I’d rather spend my money on than organic fruits and vegetables.”

Experts peg the price premium for organic food products at between 20 and 60 per cent. All but one item — spinach — out of 17 were at least 20 per cent more expensive in the organic section, according to a 2016 study by the U.S. Department of Agriculture. Eggs and milk tended to be among the costliest.

But fret not, frugal fruit finder. Seasonal fluctuations and a longer shelf life for some products, on top of the time-tested tactics of buying in bulk and hewing toward house brands, mean organic consumption doesn’t have to suck your savings dry.

Meanwhile, organic bell peppers and bananas cost $3 each and $1.29 per pound, respectively, versus $1.67 each and 79 cents per pound for their conventionally grown brethren — a top-up of 80 per cent and 63 per cent.

When produce is in season, the price difference drops due to greater supply, noted Andrew Telfer, vice-president of health and wellness a the Retail Council of Canada.

The price premium derives partly from higher costs for farmers who swear off products such as synthetic fertilizers, sewage sludge and genetic engineering as well as growth hormones and antibiotics. But it also comes from processors and retailers who must ensure organic products don’t rub leaf by jowl with non-organic items during storage or transportation — all necessary to earn organic certification from the Canadian Food Inspection Agency.