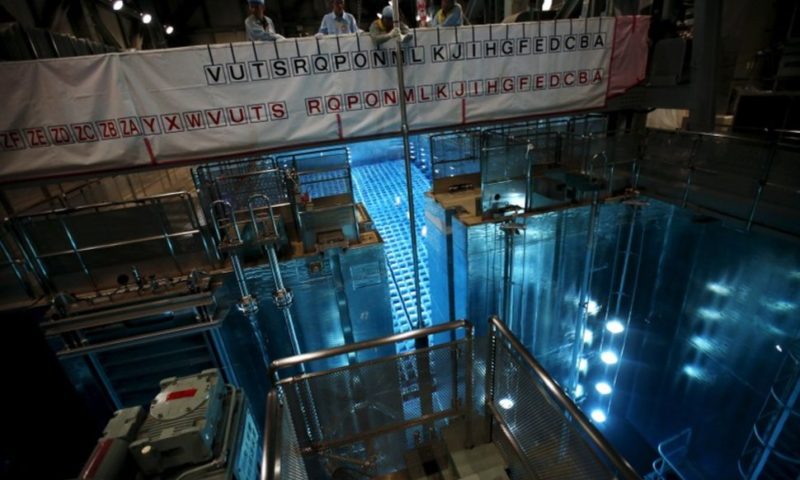 TOKYO – Japan’s nuclear regulator has approved an operations extension for a 40-year-old reactor near Tokyo that was damaged in the same earthquake and tsunami that sparked the Fukushima disaster nearly eight years ago, a move likely to be controversial.

The reactor, Tokai Daini, also has the same basic design as those that melted down in the Fukushima crisis and will be the first boiling water reactor (BWR) to be approved for a lifetime extension of 20 years.

The approval will be a boost for operator, Japan Atomic Power Co (Japco) [JATOM.UL], which is owned by the country’s main utilities and is bleeding cash because of the shutdown of its two nuclear power units.

Japan’s Nuclear Regulation Authority gave the green light to the extension on Wednesday, the regulator said.

Tokai Daini is 115 km (62 miles) northeast of central Tokyo, the closest reactor to the capital, and has nearly a million people living within a 30 kilometer radius.

“It’s impossible to evacuate these people all at once, and no matter how much time is spent on them it won’t be possible to set up escape plans,” said Toru Umino, mayor of nearby Naka city, on Oct. 24 to a group of citizens opposed to nuclear power, according to a video posted on local media.

Umino has been one of the few public officials to come out in opposition to the Tokai Daini extension. A call to mayoral staff on Wednesday went unanswered after office hours.

Naka is one of five municipalities near Tokai village, where the reactor is located, that have an agreement with Japco to be consulted on any restart, although they don’t have veto rights.

Tokai also has atomic research and other facilities, and was the site of a nuclear crisis in 1999, when workers at a processing plant not connected to Tokai Daini attempted to mix uranium in a bucket.

Two workers died and 300,000 people were told to stay indoors for up to 30 hours, after radiation escape into surrounding areas. At the time it was the world’s worst nuclear incident since Chernobyl in 1986, based on an international rating scale.