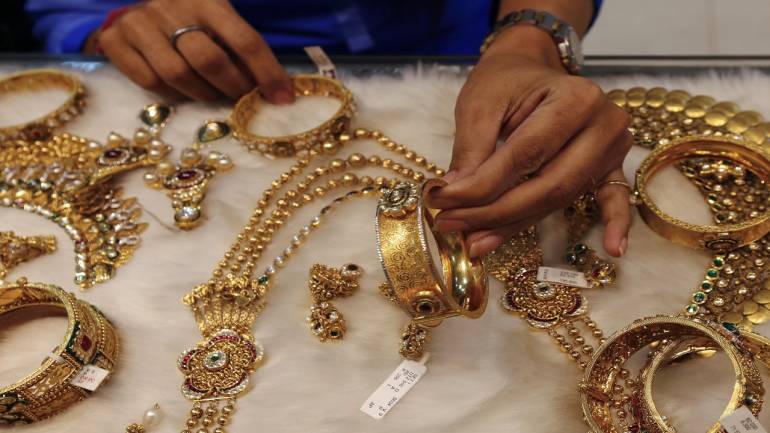 Kotak AMC’s Shah said he was anti-gold and whole of India has bought more gold than what it’s needed.

Shah said he was anti-gold and whole of India has bought more gold than what is needed.

More importantly, he said equities have become cheaper as they haven’t given any return last Diwali. So, it’s likely that this Diwali they would give better returns, “So, it’s time to buy equities rather than gold.”

This is the best time to buy gold as sentiment is not good, said Munot, “Last year at this time, we were celebrating implementation of GST, IBC, RERA, expectation of growth and corporate profitability coming back, so valuations were also high.”

“So this time with some of the risks like trade war, global monetary tightening, higher oil prices etc. valuations are cheaper and so I am also not buying gold and putting more money in equities, especially SBI Equity Mutual Fund,” Munot added.

Interestingly, he said, “Even globally from 2011 to 2017, it was broadly a growth style working over value style. But over the last few months, after a fairly long time, we are starting to see value style come back – the FANG stocks too have started correcting, whereas old economy stocks have started doing well globally.”

Investors underweight on equities should buy on dips: Bajaj Allianz