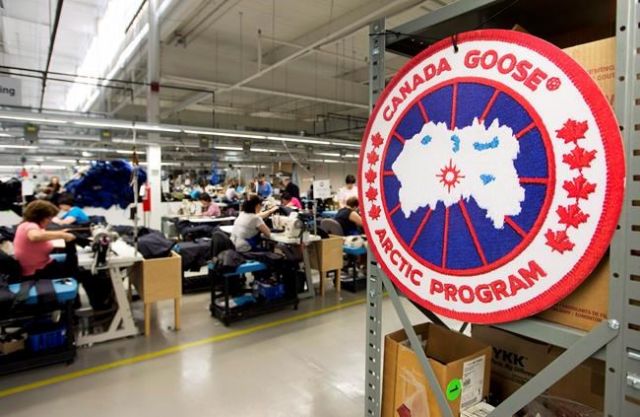 Toronto-based Canada Goose says it will pay $32.5 million for Baffin, which focuses mostly on outdoor and industrial boots but added a clothing line in 2011.

Baffin, founded in 1979, will continue to be based in the Hamilton community of Stoney Creek and run as a stand-alone operation.

Canada Goose has expanded rapidly in recent years including by taking the company public, opening retail stores abroad, and adding knitwear and rainwear to its product line.

The company opened its third manufacturing facility in Winnipeg in September that it says will create more than 700 new jobs over the next three years to add to the more than 1,000 people already working for the company in the city.

Canada Goose, founded in 1957, sells its products in more than 38 countries and has retail stores in North America, Europe, and Asia.

Dollar logging best month since May as euro tumbles 2.5% in October