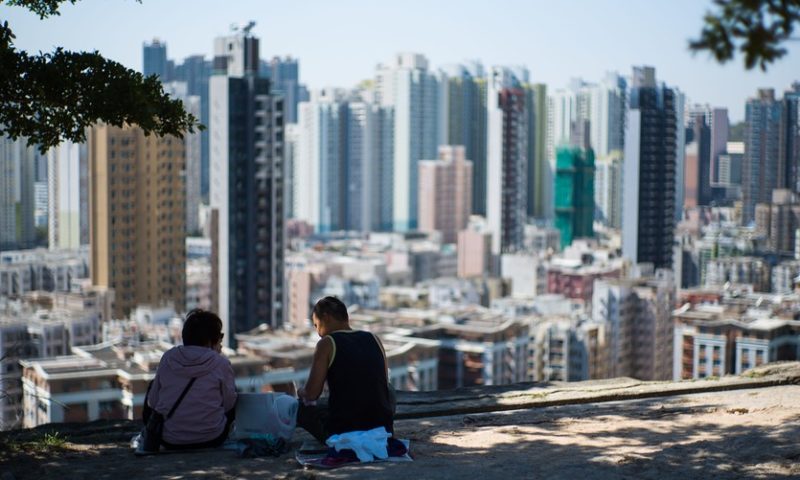 Asian stock markets jumped in early trading Friday, reflecting investor relief about upcoming trade talks between China and the U.S., as well as the dollar‘s gains against a basket of major currencies including the yen.

President Donald Trump on Thursday said he had a good talk with Chinese President Xi Jinping, and that trade talks were “moving along nicely.” The two will meet formally later this month, with investors hoping a deal will be reached to ease trade tensions.

Japan’s Nikkei NIK, +2.56% recovered after yesterday’s losses, and was last up 1%. Earnings season cast a pall on some stocks though. Suzuki Motor Corp. 7269, -2.52% was down 4% following its earnings report after the closing bell yesterday. Its second-quarter operating profit slid 6.6% amid weaker sales in Europe, China and India — its biggest market. After a down day Thursday, telecoms rallied Friday, with Nippon Telegraph & Telephone 9432, +6.67% up 5% and NTT DoCoMo 9437, +4.49% rising 2%.

Chinese benchmarks were sharply higher amid hopes of easing the trade conflict, with the Shanghai Composite SHCOMP, +2.41% up 1% and the smaller-cap Shenzhen Composite 399106, +3.16% advancing 1.7%. Insurers and brokerage firms led the gains while oil stocks were muted as oil prices slumped.